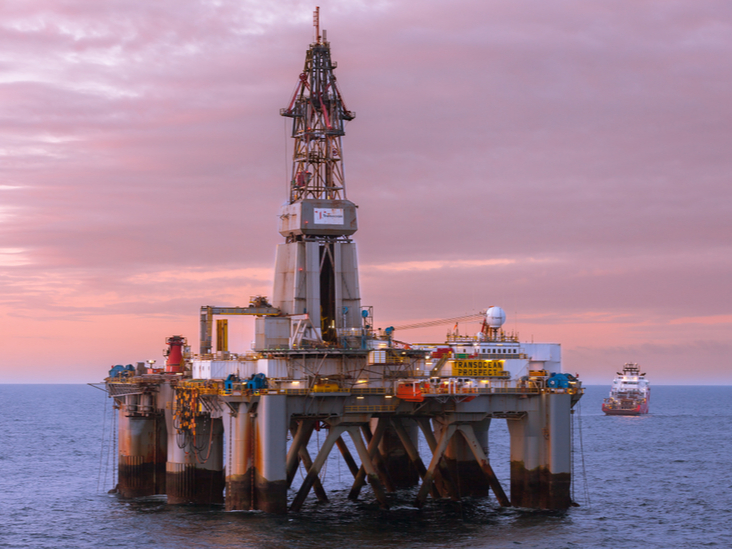 (Montel) Norwegian gas exports to the EU could rise by around 100 TWh, or 9%, from 2021 to 2022, as production was running at close to full capacity, the European Commission and Norway said in a joint statement on Thursday.

The EU and Norway – which is not a member of the 27-natioc bloc – agreed to cooperate more closely to ensure the Nordic nation continues to deliver robust gas flows to the region as Europe looks to wean off dependency on energy imports from Russia following its invasion of Ukraine.

The meeting came on the same day as Germany raised its gas crisis level to “alert” amid sharply reduced flows over the Nord Stream pipeline from Russia.

Timmermans said the risk of a full cut in Russian gas supplies to the EU was more real than ever.

The crisis has increased Norway’s importance as a key gas supplier to the EU. Oil and gas producers on the Norwegian shelf had already stepped up their gas production to a level that will likely boost output by 100 TWh this year compared to the 1,112 TWh [113bcm] figure in 2021, according to the statement.

However, the country has limited possibility to boost exports further short-term since capacity is now running at close to 100% and any new developments in production or infrastructure will take years.

Front-month gas prices on the Dutch TTF hub reached a one-week high of EUR 138.38/MWh on Thursday – well above the level of around EUR 30/MWh one year ago.