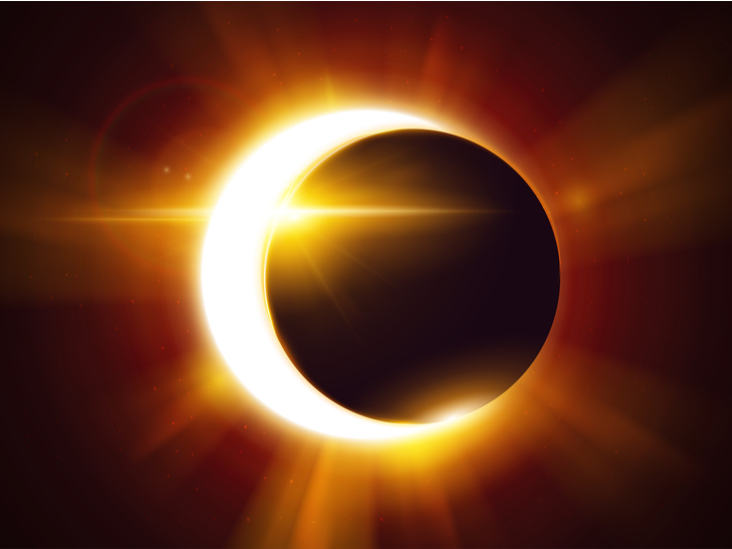 (Montel) Thursday’s partial solar eclipse is expected to reduce European solar radiation by as much as 23%, said TSO group Entso-E on Wednesday.

This year’s event should not be as challenging as the one in 2015, however, as not as much of the sun would be obscured, it added in a statement.

Six years ago, “the high level of obscuration caused a series of challenges which required preparation and coordination from European TSOs”, with installed solar capacity in the region amounting to around 138 GW now, compared to 87 GW in 2015.

The solar eclipse, which will pass through the northern part of Canada, Greenland and Russia will cast a shadow in the majority of European countries between 10:10-13:45 CET.

A dedicated taskforce was set up to analyse the impact of the event to take appropriate measures, such as contracting additional reserves and increasing staff in control rooms, said Entso-E.

French impact
In France, TSO RTE said the phenomenon could cut solar output by 0.6 GW out of a total installed capacity of 10.4 GW.

“Market participants have been alerted [and] those responsible for grid stability will have to offset this output shortfall,” an RTE spokeswoman told Montel, adding operators had made adjustments “on the European level” in anticipation of the eclipse.

“The impact on French power prices should be limited, as it's a very short partial eclipse,” said one trader.

The demand-side impact was “weak” given the partial nature of the eclipse, the TSO added.

The eclipse would last approximately two hours, reaching its maximum around noon, according to the Paris Observatory.

The event would obscure the sky more in the northern part of the country than in the south, it added.

Three-quarters of France's installed solar capacity is in the southern part of the country.

French solar output should be 0.4 GW above normal, averaging 2.7 GW on Thursday, according to Montel’s Energy Quantified.

Belgium, Germany?
In neighbouring Belgium, the eclipse would have a “minor” effect on the power grid, said TSO Elia, which expected a 15% reduction in solar output, totalling 500 MW, during the phenomenon.

This would be “a good general rehearsal for the next eclipse, forecast on 25 October 2022, which will have a much more significant impact and will require even more in-depth preparation and coordination”, added Elia.

Germany’s power prices rose ahead of the event, though the impact could be “compensated for in day-ahead trading by switching on more gas and coal-fired power plants”, said one trader.

Corrects earlier story with clarification from an Entso-E spokeswoman, explaining radiation would be reduced by 23% not solar power output.