RWE sees no way past compensation for German coal exit 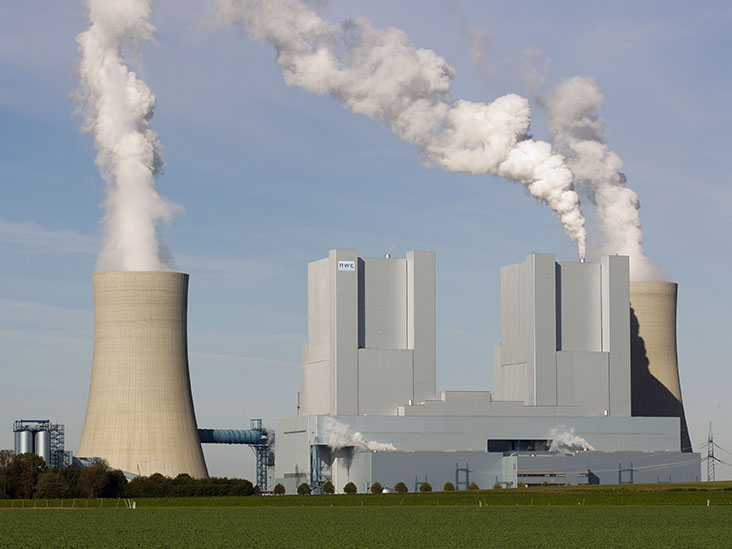 (Montel) Germany will have to buy out utilities if it wants to speed up the pace of coal plant closures, RWE CEO Rolf Martin Schmitz told an energy conference in Berlin on Monday.

RWE has hinted at legal action if a commission tasked with finding a way for Germany to exit coal recommended closing power plants without compensation.

A parliamentary advisory group earlier this month suggested Germany was not legally obliged to pay out utilities for aging assets, as long as the closures were deemed in the interest of the common good.

Delayed recommendations
Germany's coal commission was supposed to make its recommendations this week, but now looks likely to deliver proposals in January due to eastern German states’ dissatisfaction with the process to date.

Germany launched the task force, which brings together a cross-section of competing interests, to reach a consensus on how to get the country’s climate commitments back on track fairly.

“You could move quicker than you think,” he told a panel discussion.

Coal remains a large source of German emissions, yet the closure of the coal industry is likely to have rippling effects on communities with few other sources of employment and industries accustomed to a relatively abundant cheap supply of power.

Lagging green investment
Addressing energy reforms the government is presently trying to get through parliament, RWE’s Schmitz warned Germany risked creating a gap between the amount of generation capacity it closes to curb emissions and a shortfall of sufficient renewable energy to replace it before 2030.

“There is clearly too little being done here,” Schmitz said.

Bernd Westphal – the energy policy parliamentarian of the Social Democrats, the government’s junior coalition partners – acknowledged the pace of clean energy development was not presently fast enough to meet Berlin’s goal of securing 65% of electricity with renewables by 2030.

“We have an investment deficit – we must tackle this,” Westphal said.

By comparison, the government’s proposed reforms would not even get the country half way towards its 2030 target from where it presently stood, said Green parliamentarian Julia Verlinden.

Germany is on track to get around 38% of its electricity from renewables this year.

Westphal also suggested sharper carbon pricing was “absolutely essential” for markets to drive better investment decisions and he expected the subject to resurface on the government’s agenda.

However, this was “not a priority” for the energy policy experts of the CDU, said Schulz.

However, RWE has rejected the offer, saying it cannot be taken “seriously”