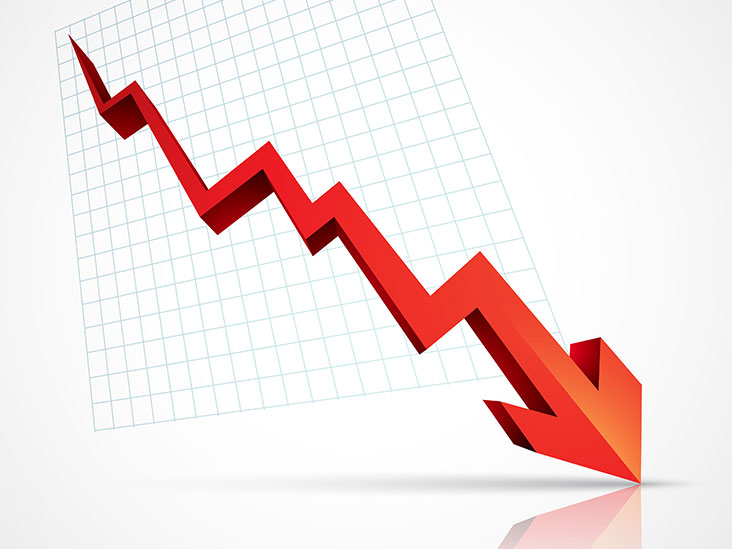 Aas, one of Norway’s highest earners, told Montel that he faced “personal bankruptcy” after being forced into administration by the bourse.

“My exposure in the market was too big relative to the liquidity in the market…” following extraordinary movements in the Nordic and German power markets on Monday, he added.

His entire portfolio was put into administration by the exchange on Tuesday, followed by a forced sell-off of the portfolio on Wednesday, resulting in a “very substantial personal loss”.

EUR 100m loss
Earlier on Thursday, Nasdaq said its default fund could see a loss of EUR 100m following the suspension of one of its members, who turned out to be Aas.

The loss was equivalent to around 68% of the fund’s capital, said the exchange.

This came to light after the bourse said late on Wednesday an active participant in the Nordic power market had been suspended from the exchange for breaching clearing rules.

The close-out resulted in a loss for Nasdaq Clearing that exceeded the defaulting member’s collateral and default fund contribution.