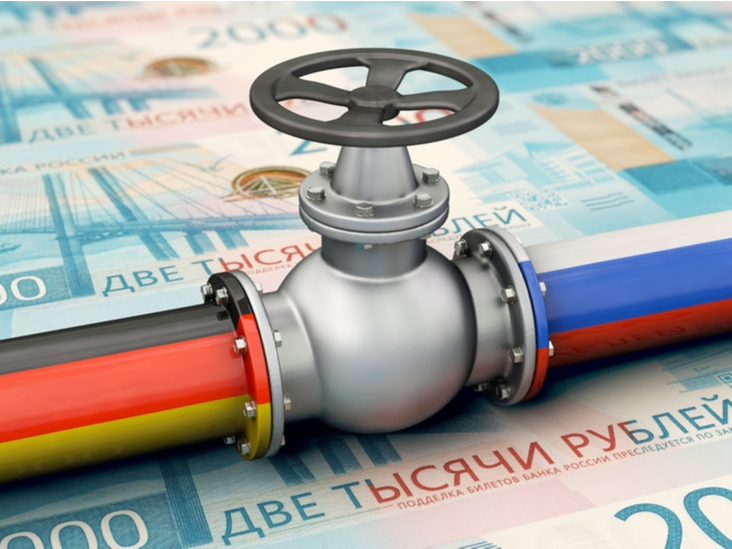 “They are intended to create transparency,” said BNA president Klaus Mueller, adding they would help identify how close Germany was to a gas supply shortage.

Europe is struggling with an energy supply crisis caused by the fallout from the Ukraine war and the curtailment of Russian gas flows. Germany, the EU’s biggest gas importer, has suffered hard from the lost supplies.

The indicators introduced by BNA include a temperature outlook, temperature-adjusted gas consumption, storage levels, system balancing and the situation in neighbouring countries.

All five indicators are classified as "stable", "tense" and "critical" – with all currently in the stable range. The country is currently on alert, at the second of a three-stage gas emergency plan initiated by Berlin.

The decision to declare a gas shortage still lies with the government, Mueller said.

Weather crucial
Temperatures were “decisive” for household gas consumption and will play a crucial role this winter amid supply limitations, said Mueller.

This would equate to an additional 2 TWh of gas demand over one week, it said.

Meanwhile, the gas demand indicator remains stable if more than 25% gas is saved in temperature-adjusted terms.

Storage target
The storage indicator is based on government targets, so that if the storage level is on a path to fall below 40% on 1 February 2023, the situation would be critical. Currently, Germany’s gas storage levels are almost 99% full.

It would also become critical in the balancing market if neither the exchange or control energy auctions provide sufficient volumes to keep the system stable.

Further, the BNA would step up the indicator for neighbouring countries depending on whether another government raises its gas emergency level.