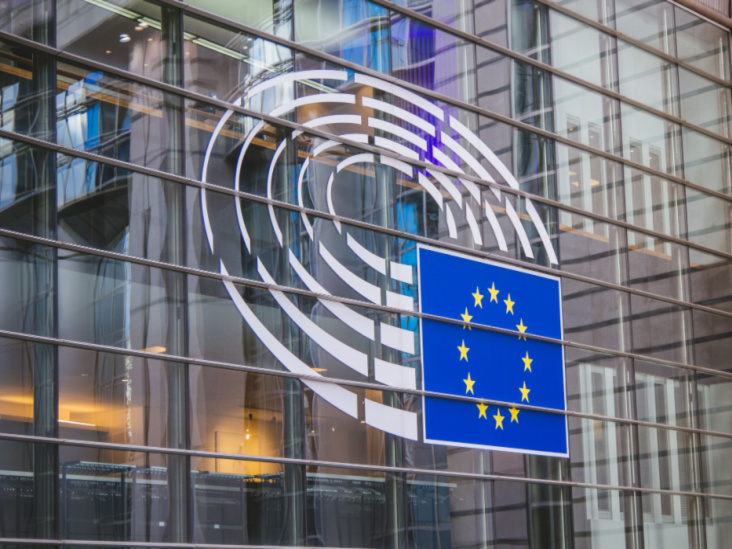 They also agreed on how to allocate gas between EU countries in the event of a severe supply shortage, as the bloc prepares for a potential full cut in Russian gas flows this winter.

Ministers plan to formally adopt these emergency gas rules without further debate at their next meeting, likely to be on 13 December.

Germany’s energy state secretary Sven Giegold said the emergency gas rules, coupled with expanding renewables, “will help us to achieve more favourable gas prices [and] give us more certainty for the coming winter.”