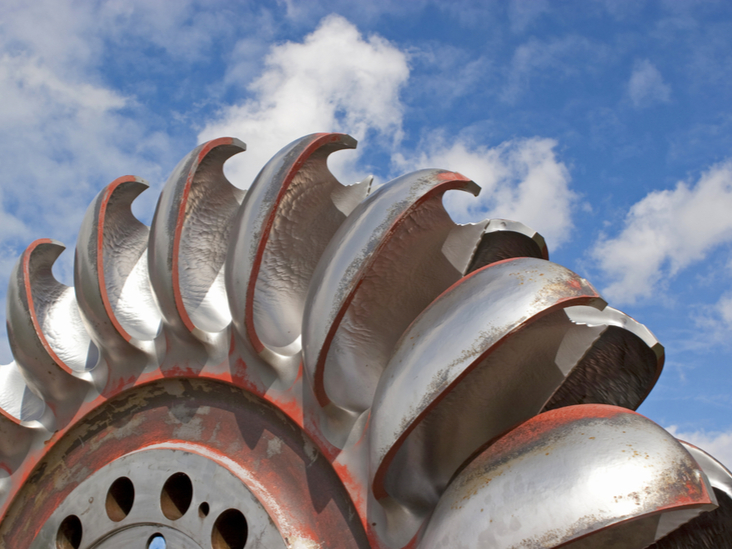 (Montel) The Norwegian authorities should intervene to halt the greenwashing of power use through the purchase of guarantees of origin (GO), battery developer Freyr said on Thursday.

“We would like the Norwegian government to do what they have said they will, namely work to change the regulations for guarantees of origin. If not, it does not matter where industry is in Europe, as the entire Norwegian competitive advantage of green power will be lost,” Hege Marie Norheim, executive vice president, corporate public affairs and sustainability, told Montel on the sidelines of a conference in Oslo.

Freyr is planning a large-scale battery factory in northern Norway with the aim of starting production in 2024. The pilot factory is under development and will start up after Christmas.

The company has already entered into a long-term power agreement with Statkraft for renewable power and has also purchased guarantees of origin from the state-owned power producer.

Oslo has previously said it wanted to leave Europe’s GO scheme, but so far the plans are not part of the government’s top priorities.

The centre-left government spooked the European GO market after its election last year when it announced a plan to withdraw Norway.

Icelandic GOs
She pointed to to a battery firm in Poland that buys guarantees of origin for power generated in Iceland. As of today, the island nation has no electricity cables to continental Europe.

“Iceland cannot supply the electricity, and yet the factory in Poland calls itself green. It is completely unacceptable,” she said.

The EU is planning stricter requirements for transparency and environmental footprints, but regulations still allow industry to buy certificates and deduct emissions, she added, urging Oslo to act.

“Yes, it is lucrative for [Norwegian] renewables producers who are allowed to sell guarantees of origin, but if the scheme is changed, jobs will be brought to Norway based on the green power,” Norheim said.