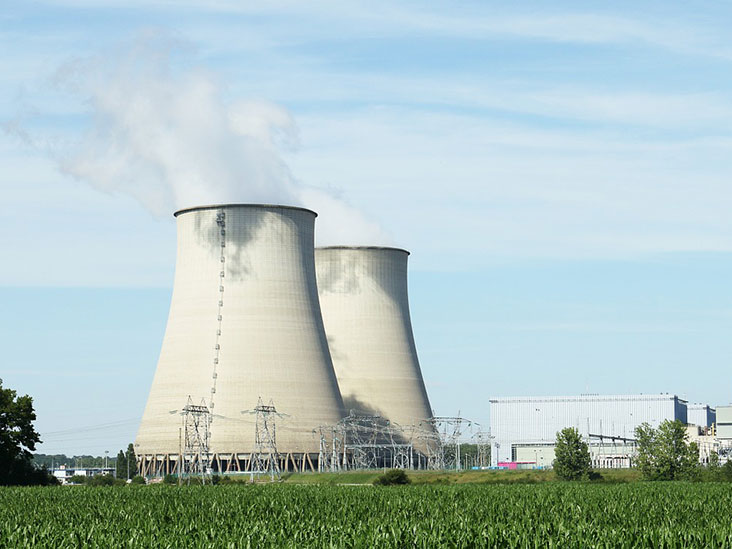 (Montel) France’s nuclear safety authority ASN has turned down a request by EDF to restart its Cattenom 1 (1,300 MW) reactor until it replaces cracked welds, it said on Friday.

EDF had sought to restart the reactor – which has been offline since 26 March – for an “eight-month period” despite having found two “significant” corrosion cracks of up to 6mm in depth near welds on the safety injection circuit, ASN said.

The watchdog had examined EDF’s request but found “uncertainties” about the “strength of the pipes affected… The welds concerned must therefore be repaired before the reactor is restarted”.

Late on Thursday, EDF extended the Cattenom outage by three and a half months to 26 February, saying parts of piping needed to be replaced.

The unplanned outages combined with the impact of recent strikes on reactor maintenance work had forced the firm to cut its 2022 nuclear output target by 5%, it said late on Thursday.

EDF had completed corrosion repairs on six reactors at Tricastin 3, Cattenom 4, Bugey 4, Chinon B3, Civaux 1 and Flamanville 2, it said. Repairs were ongoing at four other units at Penly 1, Civaux 2, Chooz 1 and 2.

At Cattenom 1, as well as immediately repairing the two welds, EDF had “undertaken to replace all the pipe sections of the safety injection system that are susceptible to cracking” during the next planned shutdown in 2023, ASN said.