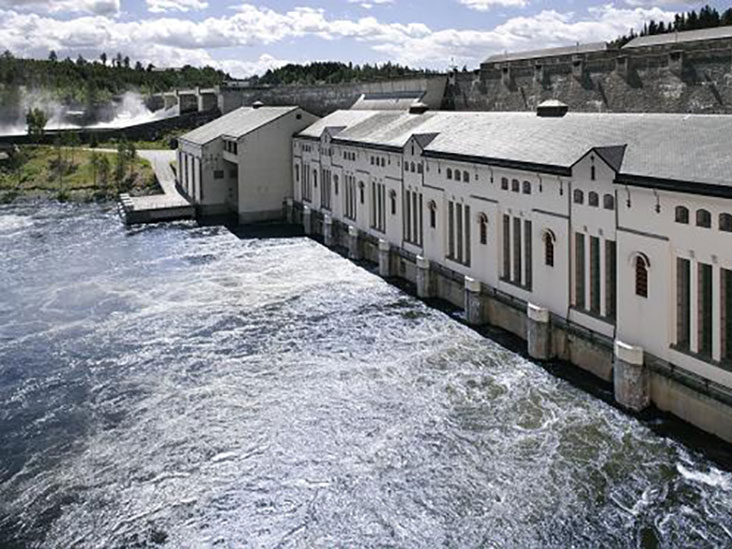 "This is a hugely different to what we saw in mid-September,” EQ analyst Eylert Ellefsen told a webinar.

In mid-September, reservoir levels in Norway’s three southernmost spot market bidding zones (NO1, NO2 and NO5) were around 20 percentage points lower than normal but the situation has improved drastically, he said.

Fresh figures from energy agency NVE on Wednesday showed reservoirs in these areas were 72.4% full, compared with a seasonal average of 84.3%.

In July, Ellefsen said that the hydropower stocks in southern Norway would need to reach 60% by the end of the year to avoid the risk of power rationing.

“The estimates for inflow have also increased significantly from last week and if the mild weather continues there will be a lot of inflow throughout this month,” said Ellefsen.

The inflow would be around twice normal levels both this week and next, according to EQ estimates.

Higher temperatures
“We also see that temperatures will remain well above normal through November, which boosts inflow as the precipitation comes as rain and not as snow,” said Ellefsen.

The marked improvement in reservoir levels was not only due to the mild and wet weather but also high wind power production and reduced consumption, according to EQ.

Hydropower producers had also lowered output after the government warned them to do so in the summer amid fears of a supply crisis this winter or in spring.

The government is also looking to legislate to limit electricity production, and as a result exports, when hydropower reservoirs are critically low.

In the futures market, December is priced at EUR 266/MWh in southwest Norway (NO2), while that area’s spot price has averaged EUR 74.88/MWh on the first three days of November.

“Based on this price difference, power companies should perhaps save even more water and produce later but it is perhaps more realistic that the December price will fall,” said Ellefsen.