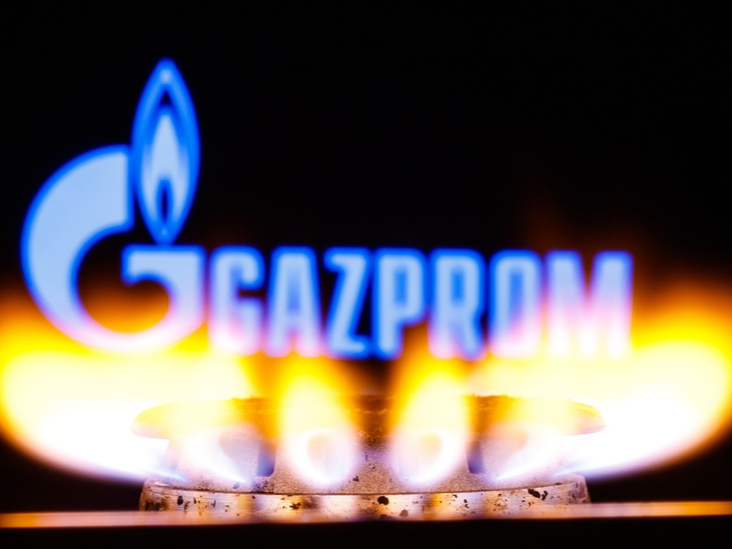 (Montel) Gazprom’s gas exports to non-CIS countries plunged 43% in the first 10 months of the year, amid a sharp decline in European imports in the wake of Russia’s war on Ukraine.

The Russian majority state-run gas firm had exported 91.2bcm of gas to countries in Europe and Asia – but excluding the Baltics, Belarus, Central Asia and Ukraine – by the end of October, 67.6bcm less than in the same period of 2021, it said via its Telegram account on Tuesday.

Gazprom’s gas production, meanwhile, fell by nearly 19% year on year to 344bcm over the 10-month period. It did not provide details for export figures to individual European countries.

The Russian company began suspending deliveries to European customers in April and also stopped supplies via the 55bcm/year Nord Stream 1 link to Germany in late August for maintenance, while making its return conditional on an end to Western sanctions over Moscow’s war on Ukraine.

The gas crunch sent European gas and power prices skyrocketing this year and prompted the EU to reduce its dependency on Russian gas, introduce mandatory cuts in power consumption and set gas storage targets ahead of winter.

Yet prices have since softened to their lowest since mid-June, amid forecasts of a relatively mild start to winter than high inventory levels. European gas inventories last stood at 94.7% full, well above the 77% level seen a year ago.

Global demand slump
Gazprom said the decrease in gas consumption in the EU “has become a key factor in reducing gas demand in the world”.

It noted that in January-October, global demand had declined by more than 40bcm, with EU countries accounting for 85% – or 36bcm – of this total, citing non-specified “first preliminary estimates and available operational data”.

“Gas consumption also decreased in the UK over the specified period – by about 4bcm – thus, the total share of the EU and the UK in reducing global demand is about 95%,” it added.

But it noted exports to China were growing via the 61bcm/year Power of Siberia gas pipeline, under a bilateral long-term contract between Gazprom and Chinese energy firm CNPC. “Deliveries regularly go beyond the daily contract quantities,” it added.