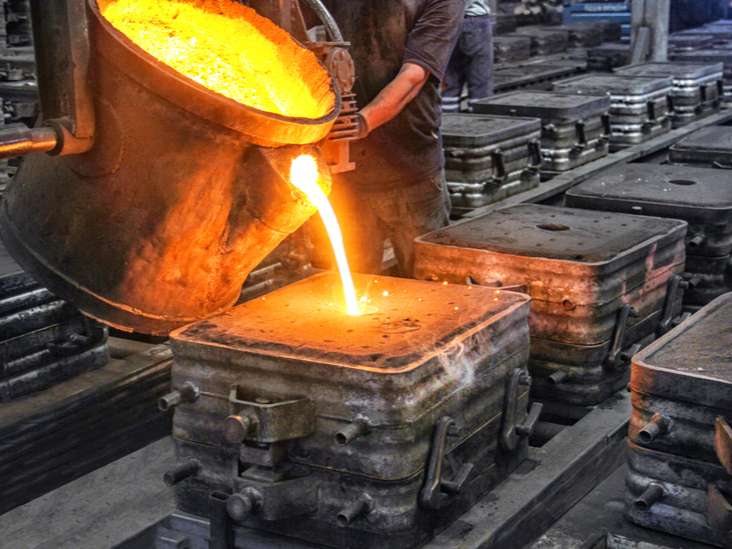 There was “no alternative to ramping up hydrogen and making it green as soon as possible” to cut emissions from the steel sector, German centre-left MEP Jens Geier told a webinar hosted by Euractiv.

Around 2m tonnes of green hydrogen would be needed by 2030, which would require 94 TWh of extra renewable power, she told the event.

Another 75 TWh would be needed to directly power the steel plants, she added.

By 2050, around 5.5m tonnes of green hydrogen would be needed, she said, while the total need for renewables would be 400 TWh.

Lack of regulation was one of the main barriers to green hydrogen development, she said, as it was “hard for companies to make investment decisions without legal certainty”.

Timely availability of infrastructure was another challenge facing the scale-up of a green hydrogen market in Europe, experts agreed.

Spain to export
Meanwhile, Spain could export green hydrogen to other parts of the EU using energy carriers such as ammonia or methanol, Jorge Palomar Herrero, head of green hydrogen development at Iberdrola, told the event.

“In Spain, we have a good resource of renewables at a cheap price and a strong network, so [we have] the ability to put all this energy in the network,” he added.

However, exporting green hydrogen would require an offtaker and infrastructure, meaning converting to ammonia “could happen quicker”, he added.