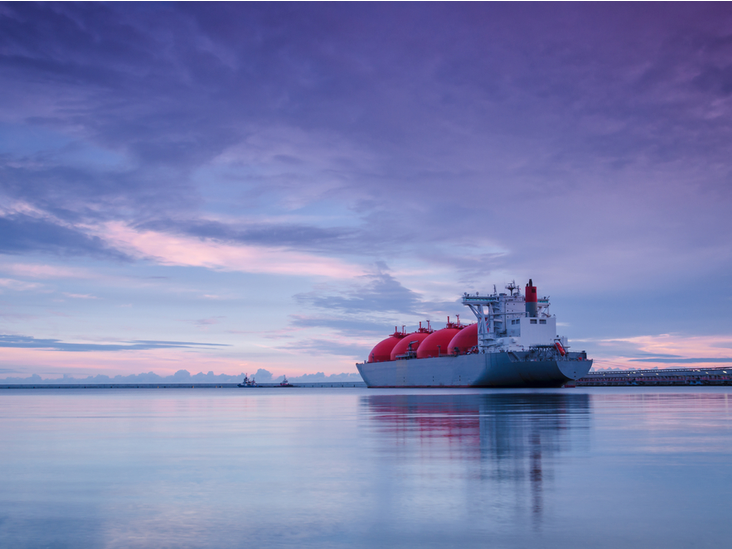 (Montel) European imports of Russian LNG have hit their highest levels on record despite the EU’s efforts to ease its reliance on the country’s gas, with sellers taking advantage of higher profit margins, analysts told Montel.

Europe’s imports of Russian LNG increased 21% year on year in the first nine months of 2022 to 15.5bcm, with October deliveries forecast to rise 10% on the year to 1.4bcm, according to Montel calculations based on Kpler ship tracking data.

The EU has not yet added Russian gas to its list of sanctions to punish Moscow over its war in Ukraine. However, pipeline supplies have dwindled to less than 10% of 2021’s average import volume, amid alleged maintenance issues.

So far this year, more than a third of Russia’s LNG shipments to Europe have been earmarked for France, followed by Spain with nearly a quarter, while the Netherlands and Belgium have also received significant volumes.

“I think economics is definitely a big factor in this, as netbacks have favoured sending cargoes to Europe over Asia up until now,” said Laura Page, senior LNG analyst in Kpler.

Although the cost of Russian deliveries remains opaque, the profitability (or netback) for shipping a US cargo from Sabine Pass – including cost, insurance and freight – has been higher to Europe than Asia for most of the year.

Chinese sales
Europe receives most of its Russian LNG from Novatek – which owns the 22.5bcm/year Yamal LNG terminal in northwest Siberia – and more recently from Gazprom, via the new 2bcm/year Portovaya terminal in the eastern Baltic region.

The LNG market source said the rise in Russian LNG shipments to Europe also likely reflected the resale of cargoes sold under long-term contracts to China, as coronavirus-related lockdowns and a slowing economy continued to dent demand from the world’s leading LNG consumer.

Also, some European companies had existing long-term supply contracts with the Russians concluded before the war, analysts said.

For example, France’s TotalEnergies has a 5.5bcm/year deal with Novatek, while Spain’s Naturgy has booked 3.4bcm/year.

“I don’t expect the EU to ban either Russian LNG imports or Russian-piped gas imports because of tight supply in the longer term,” said Refinitiv analyst Yuriy Onyshkiv.