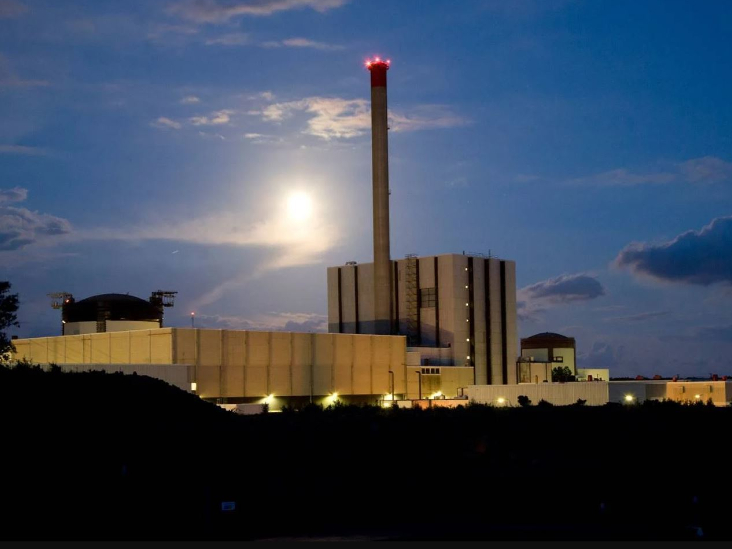 “Vattenfall will be directed to procure new nuclear,” said the four centre-right parties that command a fresh majority in parliament.

Vattenfall should immediately start planning new nuclear builds at Ringhals and other suitable locations to improve the country’s energy balance, the coalition said.

The new government will also make regulatory changes to simplify the process for nuclear builds, including introducing a regulatory fast-track for reactor types that have been approved in other EU countries.

It also plans to investigate whether the recently decommissioned nuclear plants Ringhals 1 and 2 can be reopened.

The platform was presented today after incoming prime minister Ulf Kristersson of the conservative Moderate party said he was ready to form a new minority government with the Christian Democrats and Liberals.

Far-right support needed
The far-right Sweden Democrats will not be part of the coalition but the government will need its support to achieve a parliament majority for its policies.

The four centre-right parties won a narrow majority in parliament in the September general election, ousting the centre-left government comprising the Social Democratic and Green parties.

The new coalition partners share the view that Sweden must build more nuclear power as they fear that focusing on wind power only would increase price volatility and the potential for blackouts.