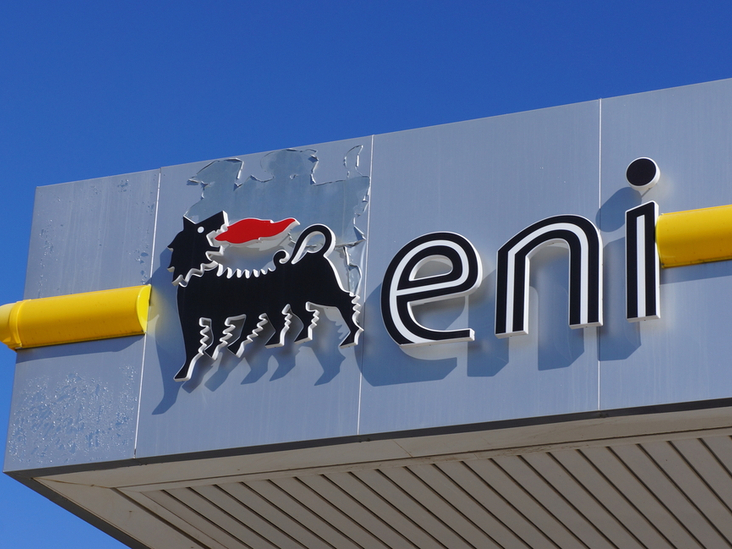 (Montel) Italy will need to boost and diversify its gas infrastructure to achieve its goal to wean off Russian gas by 2024-2025 winter season, said Eni CEO Claudio Descalzi on Wednesday.

“It’s not just a matter of finding [new] gas, getting low prices, but we need to have the infrastructure in place,” Descalzi said at an energy conference in Italy.

Italy, one of the EU’s biggest gas importers, needed an energy system with “more capacity than we need, and flexibility, which is provided by LNG”, he said.

Since the beginning of the Ukraine war, Eni – backed by the Italian government – has rushed to increase gas imports from other suppliers to cut its heavy reliance on Russian gas, which typically accounted for 40%, or about 29bcm/year, of Italian imports.

Algeria – currently the largest gas exporter to Italy – agreed in April to gradually increase its gas flows to Italy by up to 9bcm/year, reaching the Transmed pipeline’s maximum capacity in the 2023-2024 winter season.

Norway and Azerbaijan have also increased their gas flows to Italy and the three existing regasification units – with a combined capacity of about 18bcm – are operating at full capacity, Descalzi said.

Hence the need for more regasification capacity as more LNG imports to Italy are expected to come from Egypt, Qatar, Nigeria, Angola, Congo, Mozambique and Indonesia.

In 2022, Eni will import up to 10bcm of additional gas, 2.4bcm will come from LNG and can be accommodated in existing regasification terminals, Descalzi said.

The first floating terminal to moor in the port of Piombino, off the coast of Tuscany, has faced fierce opposition from the local community and was expected to become operational by the summer of 2023 – a delay of a few months from the original target, Snam CEO Stefano Venier said at the energy event.

The second unit is scheduled to come online in early 2024, off the coast of Ravenna in Emilia Romagna.

Regarding Italian gas storage, Venier confirmed that the company will try to secure more than the 90% originally targeted by November although he said the injection pace will halve in October to 15mcm/day.