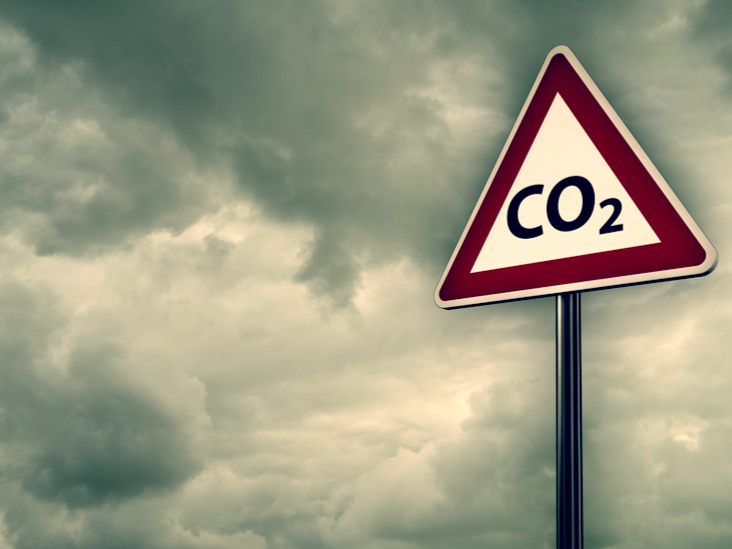 (Montel) Europe’s benchmark carbon contract fell by 8% on the week on Friday, dragged down by growing fears of a global downturn and looming reforms.

“EUAs futures are wiping out gains from last week with EU policy and macro-economic gloom back at the forefront of the market,” said Riham Wahba, senior market analyst at Vertis.

Carbon prices had traded within a EUR 69-73/t range for most of the week in a “wait and see” mode ahead of EU reforms, participants agreed.

Poor economic data, including lower PMI figures, released on Friday had caused the “unexpected” drop, Refinitiv carbon analyst Marta Wroniszewska said. “That fuelled worries over the start of recession in Europe which sent equities lower and spilled over to carbon.”

“Moves in either direction are possible in the current thin market but the bears have the momentum this week and rallies are finding selling interest,” it added.

Equities had been “plummeting” since Thursday afternoon which was a “consistent bearish factor” for EUAs, a trader said.

The coming week “holds volatility” for EUAs with the European Commission due to propose additional measures in its fight against an energy crunch on Wednesday and a proposed market stability reserve (MSR) selloff, Wahba said.

“We don’t know when the decision will be made, when it will be applied, we don’t know for how long and we don’t know if the EU will want to get EUR 10bn, EUR 20bn or EUR 30bn from the MSR sale to finance RePower EU,” he said, referring to EU plans to wean off Russian fossil fuels and fast forward the green transition.

“Recession worries and demand destruction fears are definitely the bearish factors for carbon right now but the focus going forward will remain on the policy scene,” Wroniszewska agreed.

“The upcoming decision on the emergency energy proposal and discussion on the MSR sales will continue to influence the market. I think it's a bit of 'wait-and-see' moment for the carbon market until we get more clarity on the policy decisions.”