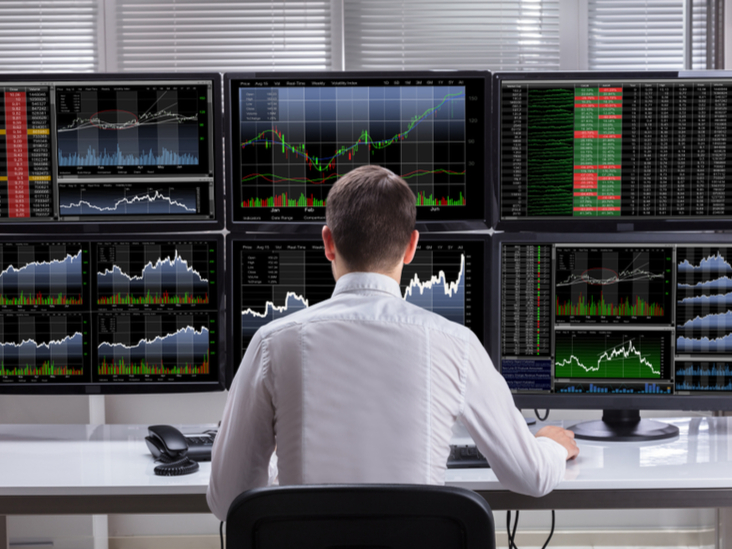 (Montel) Commercial employees from the trading arm of Russia’s largest coal supplier Suek have moved to Swiss trading house Telf after Suek’s decision to relocate its trading activities to Dubai, said sources close to both firms.

Former Suek chief commercial officer Igor Gribanovsky, who had retired from the Russian coal giant earlier this year, moved to Telf as head of coal trading and freight, sources told Montel this week.

“Basically, part of the Suek team has joined Telf to strengthen the coal side of the business,” one source said, noting while he could not comment on numbers, it represented “a good part of the team”.

Suek last year accounted for around a quarter of Russia’s total coal exports – amounting to 54.4m tonnes – with significant volumes earmarked for European destinations, according to company and government data.

With Russian coal banned from the EU since 10 August over the country’s invasion of Ukraine, Suek decided to relocate its trading arm from Zug in Switzerland to UAE, at the same time changing its name to Black Sands Commodities, Montel reported earlier this month.

Telf entered the coal trading business in 2008 and is a key supplier of coal from Kazakhstan, via its partner Shubarkol Komir.

Europe has been taking incremental volumes from Kazakhstan in recent months amid an EU push to move away from Russian energy, Montel reported.

Montel contacted Telf and Suek for comment, but spokespeople were not immediately available. 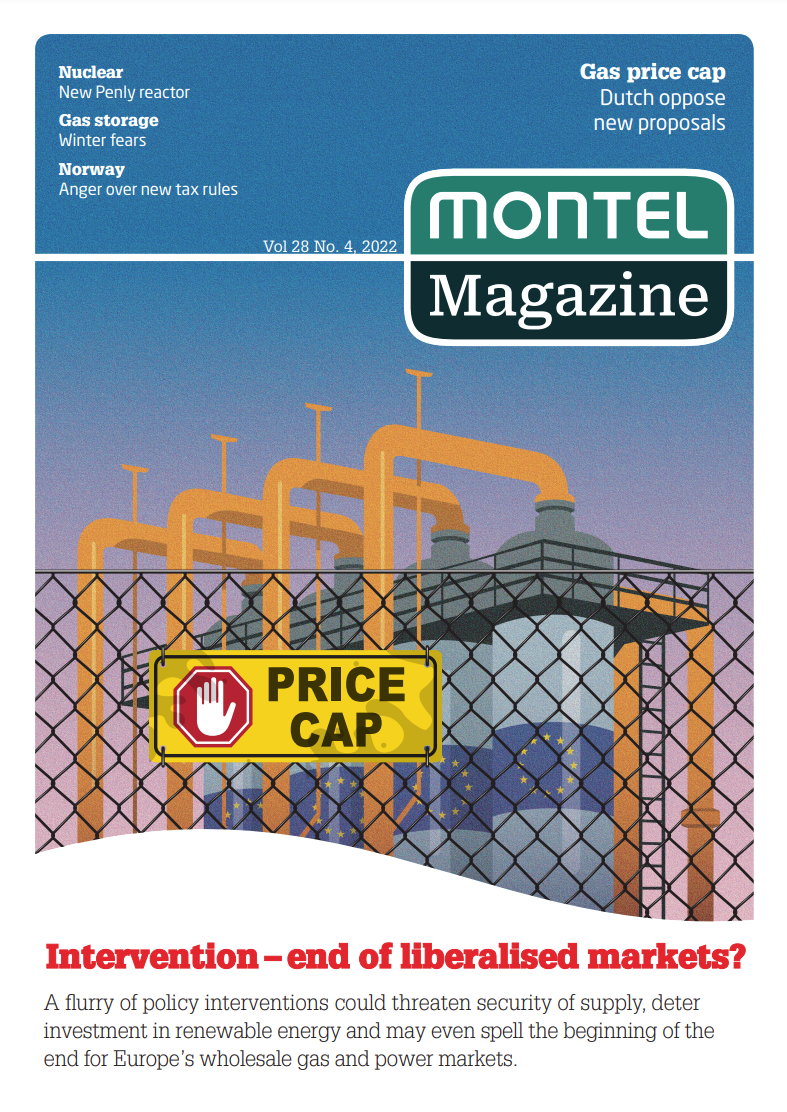