Europe on track for 15% gas demand cut this year – Rystad 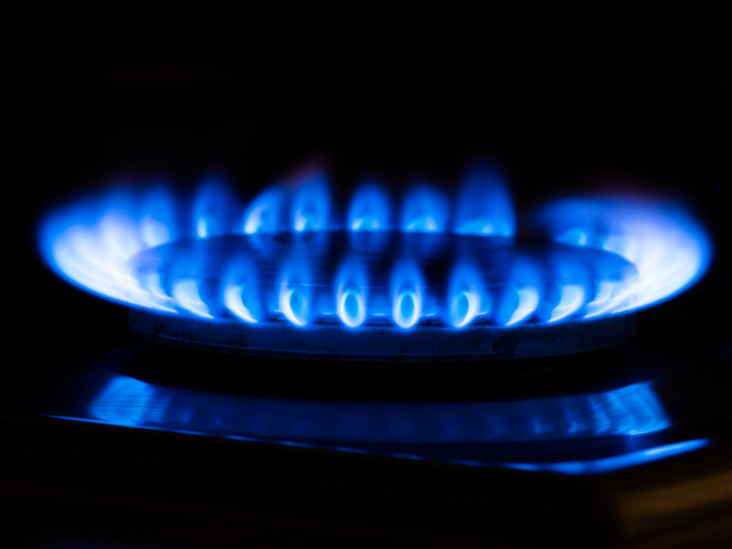 (Montel) Europe has already cut gas demand by 12% in the first half of 2022, compared with last year, and is on track to achieve the EU-wide target of a 15% reduction as soaring prices deter consumption, Rystad analyst Nikoline Bromander said on Thursday.

The reduction was mainly due to demand destruction in both the power and industrial sectors, Bromander told a seminar hosted by the Nordic Association of Electricity Traders (Naet) in Amsterdam.

She noted chemical and fertilizer industries had reduced demand the most due to the sky-rocketing gas prices following a significant cut in Russian supplies in the wake of the country’s invasion of Ukraine.

The front month Dutch TTF contract – a benchmark for European gas trading – last changed hands at EUR 192.60/MWh, more than double the level where it was a year ago but down from the 26 August peak of EUR 343/MWh – which was a six-month high.

Gas prices have surged to record highs this year, largely fuelled by Russia’s invasion of Ukraine and cuts in gas supplies to Europe.

In July, EU countries reached a political agreement on a voluntary reduction of gas demand by 15% over the ensuing eight months to survive further possible cuts in Russian supply amid rising tensions with the West.

However, even though gas storage levels were healthy ahead of the winter, demand reduction was necessary in “all scenarios”, she added.

If there was a complete halt to Russian gas exports to the EU – which are already at just 10% of average 2021 flows – gas storage levels would drop below the 5-year average next winter, despite a 15% demand cut, she said.

If consumption was only reduced by 10% and Russian supply was completely suspended, storage levels would drop below the 5-year average in April next year, according to Rystad’s analysis.

“This is a real risk. So, we are expecting to see high prices also going forward,” Bromander said, adding that increased LNG imports were necessary for Europe.