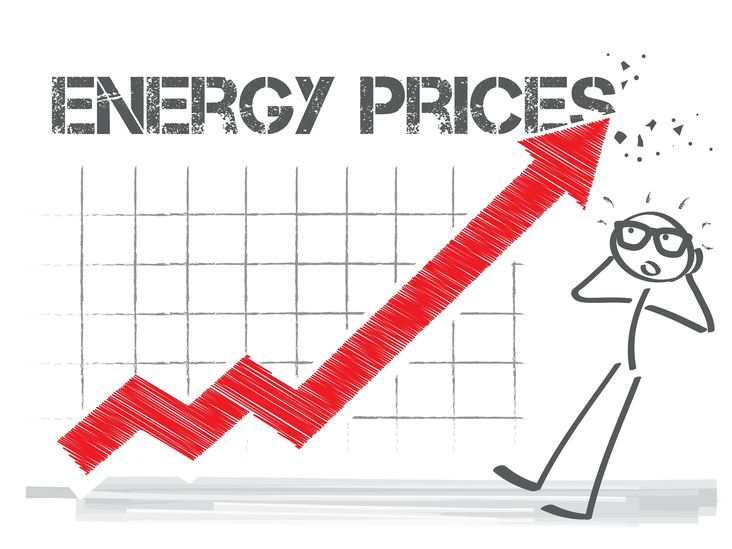 (Montel) German spot power prices were unlikely to fall below EUR 100/MWh until the late 2020s, when the expansion of renewables would ease pressure on energy supplies, said consultancy Enervis on Thursday.

Increasing renewable energy and decreasing gas in the power mix would lower the impact of gas on prices, particularly from 2030 on, said Tim Steinert, senior manager at Enervis at the Montel German Energy Day in Dusseldorf.

German power prices have soared in recent months amid the European gas supply squeeze triggered by Russia’s war in Ukraine, as well as drought across Europe affecting nuclear and hydropower supply.

Front-month gas at the Dutch TTF hub, Europe’s most liquid, was last seen up EUR 1.26 at EUR 192.50/MWh. This compares to levels around EUR 50/MWh at the same time last year, Ice Endex data showed.

German power for delivery next year was down EUR 4 to EUR 520/MWh, compared with levels of EUR 75/MWh in September 2021, on the EEX.

Currently, an increase of EUR 1/MWh in gas raises the cost for power by EUR 1-1.2/MWh, Steinert added.

Against intervention
The European Commission’s proposal to decouple the power and gas markets to lower prices for customers was “not a great idea”, Steinert said, as such measures had the potential to distort the market.

“You have to lower the [gas) price by bringing demand down and bringing substitutes to the market for Russian gas,” he added.

This warning has been echoed by market experts.