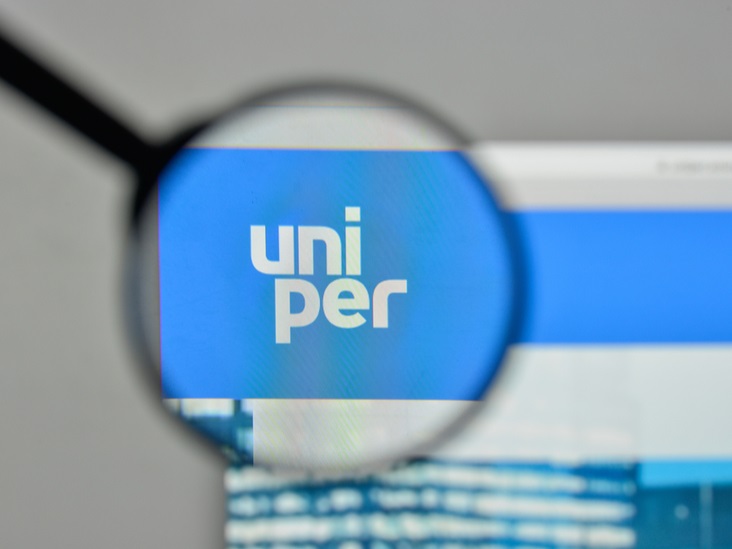 (Montel) Newly nationalised German utility Uniper is facing losses of EUR 100m/day due to the stop of Russian gas deliveries and they could total EUR 18.5bn by year end, CEO Klaus-Dieter Maubach said on Wednesday.

The company’s total losses amounted to EUR 8.5bn currently due to the halt of Russian flows sparked due to the Ukraine war, he added, with the cut provoking an energy price crisis in Europe.

The takeover – confirmed this morning – by the government was necessary due to the “negative” developments of the past few months, with firm exposed to skyrocketing wholesale prices, he said.

The losses were much higher than expected in July when Russian deliveries via the key Nord Stream 1 pipeline were still available at low levels.

Russia’s state-owned Gazprom has since stopped flows completely, with the country saying there would be no resumption of gas exports to Europe until an end to Western sanctions on Moscow for its war.

Uniper had received up to 250 TWh/year – 0.7 TWh/day – of gas from Russia before the conflict began in late February.