EU price cap "will be death of futures market" – analyst 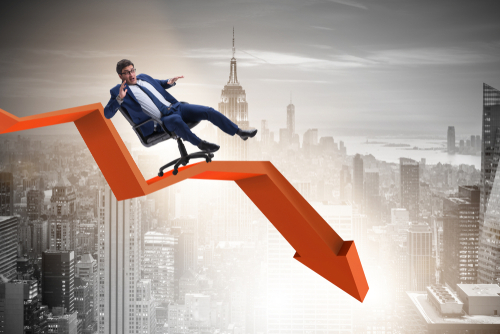 (Montel) The European Commission’s proposed power price cap of EUR 180/MWh on low-cost power generation will likely “be the death of the futures market” and the end of hedging, making speculation impossible, an analyst told Montel on Thursday.

The cap would be applied to so-called inframarginal production means such as renewables, lignite and nuclear, though by excluding gas and coal-fired plants Brussels had risked the “pillar of electricity trading” by treating power from various sources differently.

Unlike in the more predictable spot market, traders working for utilities with a big asset portfolio would not necessarily know where the power they sold on the futures market was likely to stem from and, consequently, if the cap applied or not, said Federico.

“You would have to implement a guarantees of origin scheme to prove from which assets the electricity comes from.”

“Very difficult”
But this was “very difficult” and could lead to traders only selling electricity from assets not having a capped power price, he added.

Meanwhile, Federico expected the cap would not be applied to existing hedges as this could lead to massive legal challenges.

Therefore, he expected a flurry of trades before it kicked in and massive upheaval after the launch.

EU leaders should instead tax “surplus profits on a company level” as this was less damaging to the power market.

EU energy ministers are scheduled to meet on 30 September to discuss the EC’s proposals aimed at tackling the crisis prompted by the curtailment of Russian gas flows due to tensions around the Ukraine war.