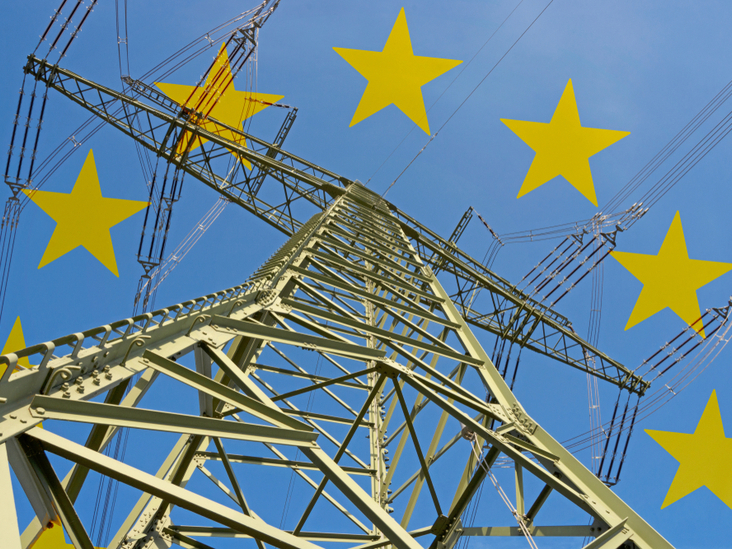 The goal was to give the European Commission a clear message on what to include in emergency EU energy legislative proposals expected this Tuesday, said the official, who did not wish to be named.

These are three of the five temporary urgent measures that Brussels wants to propose to tackle record high power prices driven mainly by soaring gas prices as Russian supplies have dropped sharply since the war in Ukraine started.

No Russian cap
The official did not see a majority in favour of the EC’s suggestion to cap Russian gas prices emerging tomorrow, however, as each EU country still had to ponder the national impacts of that.

But the EU executive is suggesting limiting the revenues that low-cost power generators can keep to EUR 200/MWh, with revenues above that skimmed off by governments to support vulnerable energy end-users.

This would impact renewables, nuclear and lignite generators.

Governments could use these revenues to compensate utilities required to supply certain consumers at regulated prices below market prices, for example.

The official also expected the ministers to back binding rather than voluntary peak power demand cut targets as there was no time to see if voluntary efforts would be enough.

Leaked documents show the EC is considering requiring each member state to reduce selected peak-hour power demand by at least 5% on average compared to a reference benchmark based on previous demand data.

It also wants countries to aim to cut their overall monthly power demand by at least 10% compared to the average monthly demand over the previous five years.

Windfall tax?
National government officials had not yet discussed in detail suggestions that oil and gas companies should pay a contribution based on their profits to help governments support vulnerable energy end-users and invest in clean locally produced energy.

Ministers were ready to debate, amend and approve the EC’s formal proposals expected next week “within days and weeks”, said the official.

They had approved within days emergency proposals in July for national governments to voluntarily cut their national gas demand by 15% this winter, making only minor changes.

The proposals are expected to be based on emergency provisions that only require a qualified majority approval from the ministers acting in the EU Council, which can happen very quickly.

The normal approval process involves the European Parliament as well and usually takes at least 18 months or more.