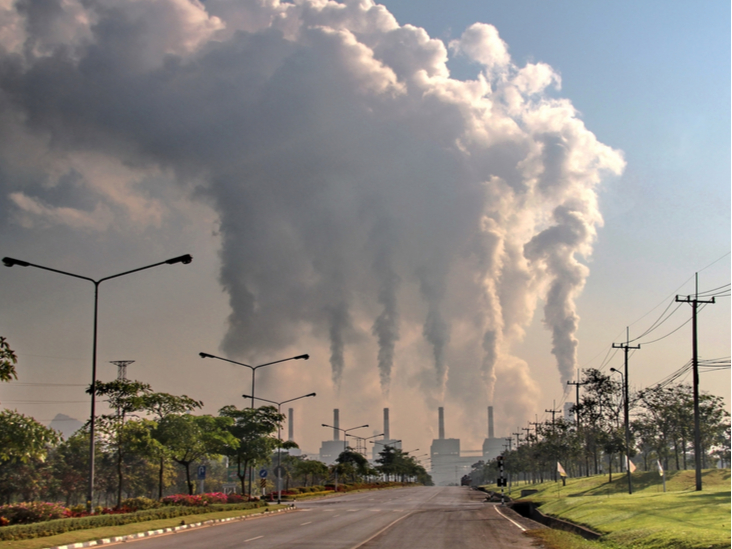 (Montel) German industry is struggling to source its energy needs against the backdrop of a worsening gas crisis, the head of the country’s association of energy consumers (VEA) told Montel in an interview.

Volker Stuke said as many as a third of the companies his organisation represented had not yet secured procurement contracts for 2023 delivery owing to high prices and a dearth of supply.

The VEA concludes gas and electricity supply contracts on behalf of around 1,200 clients, Stuke said.

Procurement profiles ranged from 100 MWh to volumes in the low single-digit TWh range.

Dramatic drop
"In the last few months, the number of competitive bids has dropped dramatically."

Germany’s benchmark power contract, by example, last traded at EUR 515/MWh. That is half the record it touched on Monday – but still almost six times what it was fetching this time last year.

The West’s worsening relations with Russia over its war on Ukraine have seen Russian gas flows to Europe dwindle to a trickle in recent months.

In Germany, which sourced more than half of its gas from Russia in recent years, the share has fallen to around 10% and observers fear it could hit zero before winter is through.

The disruption is proving a shock to Europe’s manufacturing heartland, where in addition to heating homes and fuelling power plants gas also serves as a crucial feedstock for industries like chemical making.

No offers
Nor was the current procurement crisis just about volatile prices, said Stuke, with buyers even struggling to find potential suppliers.

“These companies are currently unable to conclude contracts,” Stuke said. “Even if they are willing to pay the current wholesale quotations of up to 1,000 EUR/MWh for electrical energy, customers still often cannot find a supplier.”

The situation was similar for gas.

"Especially on the futures market, we have noticed that there are very few suppliers. They, in turn, can barely save themselves from the offers beating down their door.”

This assessment was at least partially confirmed by Aachen-based municipal utility association Trianel.

"From isolated conversations with municipal utilities within the framework of Trianel's consultancy services, it is apparent... that some companies, as current customers of the municipal utilities, have basically not yet contracted a supplier for their energy supply for 2023," Jan Droessler, head of risk management services at Trianel, told Montel.

A recent survey conducted by Trianel found 97% of municipal utilities rated the pressure to procure as high to very high due to energy price developments.

"I do not see a 'normalisation' of the current market distortions in terms of, for example, market price levels and volatility... in the medium and long term," Droessler said.

Stronger for longer
Meanwhile, the VEA has advised its customers to refrain from full supply contracts in the current environment if possible and to adjust procurement profiles via wholesale products still available.

However, for the body’s core clientele with an energy demand of up to 10 GWh, structured procurement models on wholesale products were often not feasible, said Stuke.

This has resulted in shifting more procurement to shorter term markets – something industrial consumers normally seek to hedge against with longer-dated contracts.

"On the spot market, the supply situation is also difficult but better than on the futures market… [but] for many customers who need planning security, the spot market is a last resort."

Nor do suppliers see any easy solutions.

A range of possibilities existed if companies started to radically alter their expected consumption requirements owing to a recession or widening business failures, Droessler said.

He did not rule out far-reaching consequences.

"If insolvencies start to occur, there could be a conversion of business areas accompanied by a structural shift with [significant] impact on energy consumption."

Big domestic utilities such as Uniper are struggling due to the unprecedented cost of wholesale energy, with the firm recently receiving a EUR 9bn government bailout.