High prices to curb German gas use this winter – Eon 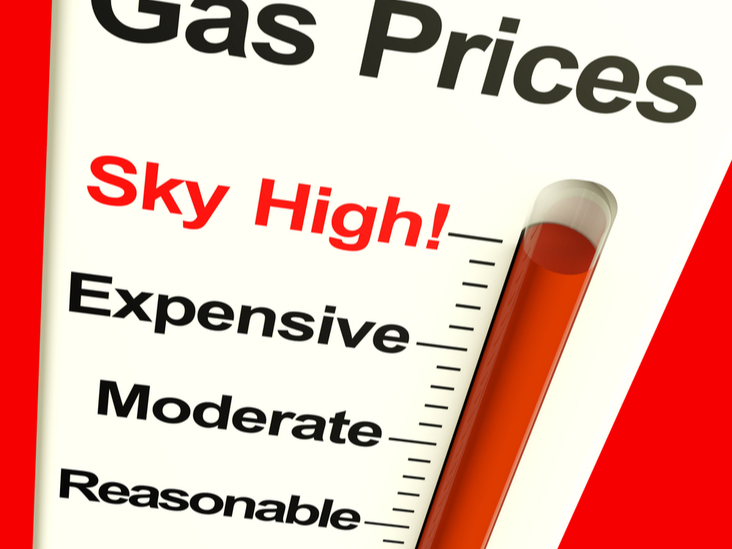 “We have to expect that at these prices there will be some kind of demand reaction from the customers, who will naturally try to counteract the rising prices with lower consumption,” said Eon CEO Leonhard Birnbaum at a conference call to unveil the firm’s first-half financial results.

This came amid concerns about gas availability ahead of winter, with fears Russia could completely cut off supplies to Europe amid tensions with the West over the war in Ukraine.

Russia’s Gazprom had already cut supplies through the key Nord Stream 1 pipeline linked to Germany to just 20% of capacity, with Europe typically reliant on the country for 40% of its needs.

German front-year power, a European benchmark, rose to a record high EUR 420/MWh today amid current gas supply concerns, with front-month gas on the Dutch TTF hub – Europe’s most liquid – last trading around EUR 200/MWh, four times higher than where prices were just a year ago.

In Germany, Europe’s biggest energy market, around 50% of private households use gas for heating, data showed, accounting for around one-third of all gas consumption.

Industry is the country’s biggest gas user, however, accounting for just under 40% of demand.

Production cuts
Some companies had already warned of production cuts due to the energy crisis, with fears a further reduction in gas flows could shutter industry as prices surged further, Montel reported this week.

To avoid a gas shortage this winter, the country would need to cut gas demand by 20%, the BNA network regulator had said.

Earlier this morning, Eon reported a 15% year-on-year fall in adjusted earnings before interest, tax, depreciation and amortisation to EUR 4.1bn, mainly due to rising commodities prices.