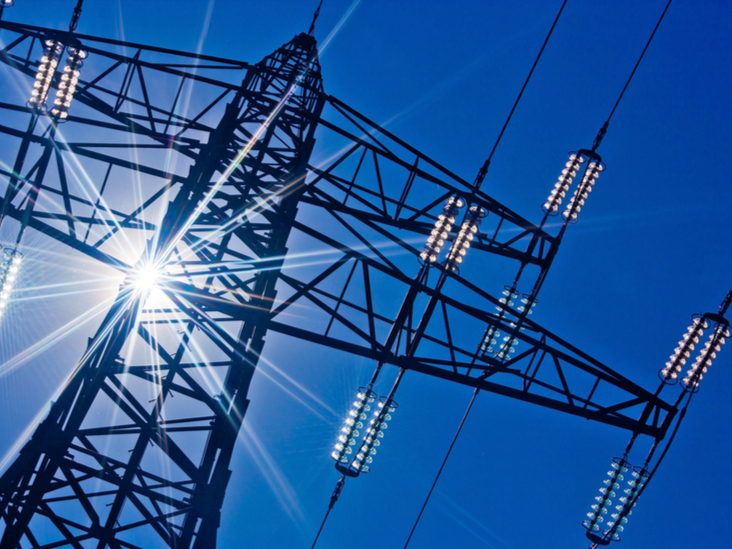 (Montel) Early indications are pointing to a mild winter in Europe, with average heating demand, forecasters told Montel this week, with the outlook possibly alleviating a looming energy crunch.

“A simple progression of our favoured autumn analogues through the following winter tends to favour a warm to normal season,” said William Henneberg of Commodity Weather Group.

“This heating demand average would be between the 10 and 30-year normals and right in the middle of all cases of the 2000s,” he added.

Given the current tightness on the energy markets, Robin Girmes, meteorologist at Energy Weather, expected price swings in reaction to a cooler outlook to be more pronounced this winter than in previous years, however.

Price impact
“I expect that high-pressure conditions with fog, little wind and cold nights, which typically occur every autumn, could potentially have more of an impact on prices this year than usual,” Girmes said.

He pointed to concerns about gas availability, with fears Russia could completely cut off supplies to Europe amid tensions with the West over the war in Ukraine.

Russia’s Gazprom had already cut supplies through the key Nord Stream 1 pipeline linked to Germany to just 20% of capacity, with Europe typically reliant on the country for 40% of its needs.

Girmes also pointed to an ongoing drought in Europe, with persistently low river levels on the Rhine hampering coal transport to German power plants and additionally to near record low output from French nuclear plants – all issues set to drive already skyrocketing power prices ahead.

German front-year power, a European benchmark, rose to a record high EUR 420/MWh today amid current gas supply concerns, with front-month gas on the Dutch TTF hub – Europe’s most liquid – last trading around EUR 200/MWh, four times higher than where prices were just a year ago.

Dependent on gas
In Germany, Europe’s biggest energy user, around 50% of private households use gas for heating, data from energy association BDEW showed.

Maxar would publish its first official winter outlook in September, he added, while meteorologists at forecaster SMHI said models would not show any indications “before October.”