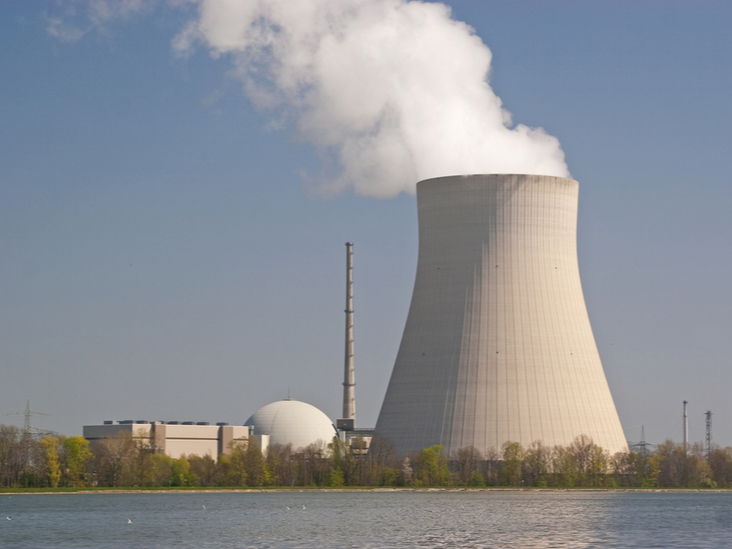 (Montel) German utility Eon is open to discuss the operational extension of its 1.4 GW nuclear reactor Isar 2 as a way for Germany to secure supplies this winter in the face of an energy crisis, its CFO said on Wednesday.

“Our last nuclear power station will go offline at the end of the year,” said Marc Spieker, CFO of Eon, in a speech published prior to the presentation of the company’s interim results.

“If, as part of the ongoing stress test, the federal government reassess the situation, we’re open to discussions,” he added.

Germany is due to close its last three nuclear reactors with a total capacity of 4.1 GW by the end of 2022, but the recent energy crisis caused by Russia’s invasion of Ukraine has spurred calls to extend the reactors’ lifetimes to avoid blackouts over the winter.

Berlin is examining the viability of prolonging the running time of the country’s reactors and is expected to publish its proposals over the coming weeks.

Apart from Eon, energy firm ENBW is also considering a temporary extension of the operating time of its 1.3 GW nuclear reactor Neckarwestheim 2.

RWE, the operator of the 1.4 GW Emsland reactor, has so far been sceptical of the idea.

German power for delivery next year, a European benchmark, rose to a record EUR 414/MWh earlier this week – buoyed by growing concerns about energy supply shortages this winter. The price has risen four-fold this year alone.