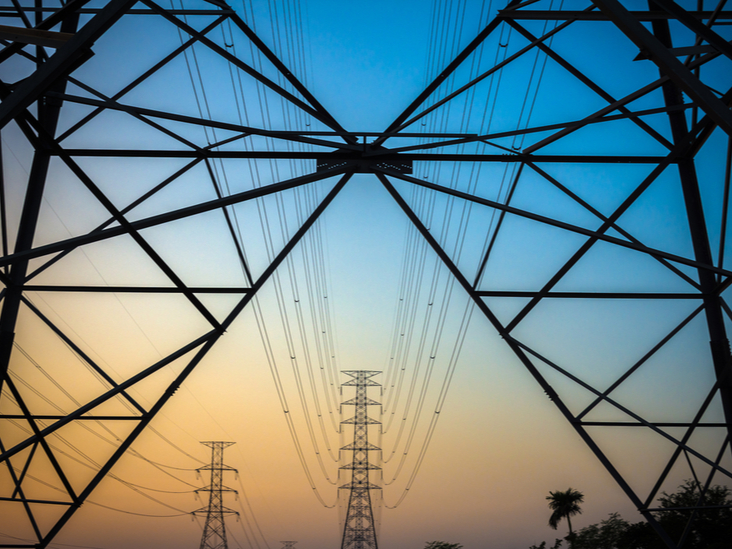 “Today’s regulation has clearly proved to be insufficient, therefore the ministry intends to draft legislative amendments, which would increase financial liabilities and capital requirements for such,” the ministry told a press conference, added the news agency.

“Unlawful move”
The comments came after independent power supplier Perlas Energija on Friday moved all its customers on fixed-price tariffs to variable tariffs, which the ministry dubbed “unlawful” despite skyrocketing power prices.

Perlas Energija, founded in 2020, has approximately 180,000 customers and is the only large power supplier in Lithuania without any production assets. It made a EUR 613,500 loss last year and is yet to publish its 2021 results.

Spot prices in Lithuania have averaged EUR 185.20/MWh so far this year and hit a new daily high of EUR 516.11/MWh for Monday.

Many power suppliers around Europe have gone bankrupt over the last few months amid the record high prices caused by the fallout due to the Ukraine war.