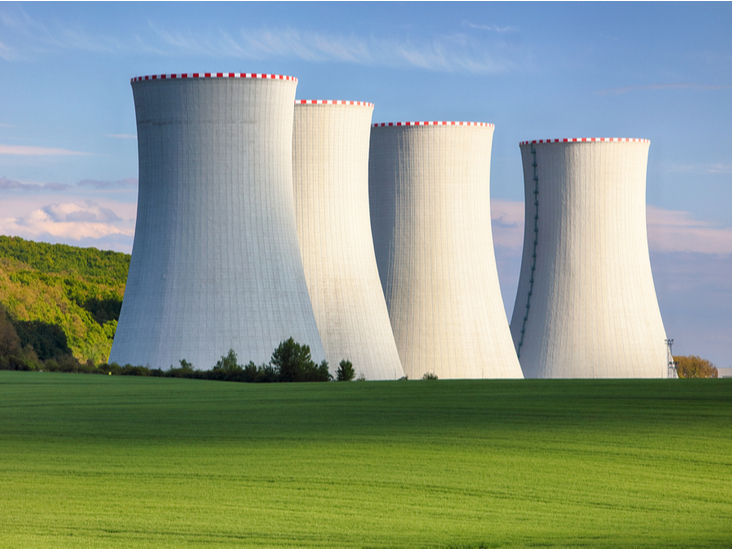 (Montel) The French government has extended the raising of the limits governing the temperature of river water that can be used for cooling nuclear plants, effectively enabling the 16.2 GW of units to operate in the current heatwave.

This derogation reduces the risk of production availability limitations in the coming days,” utility EDF said on Sunday in light of the current hot spell, with temperatures due to hit 40C in some parts of the country this week, according to forecaster Meteo France.

Some of the country’s nuclear units had been affected by hot river temperatures already this summer, forcing them to cut output.

Montel’s Energy Quantified expected temperatures in France to average 24.7C this week, 4.1C above the norm.