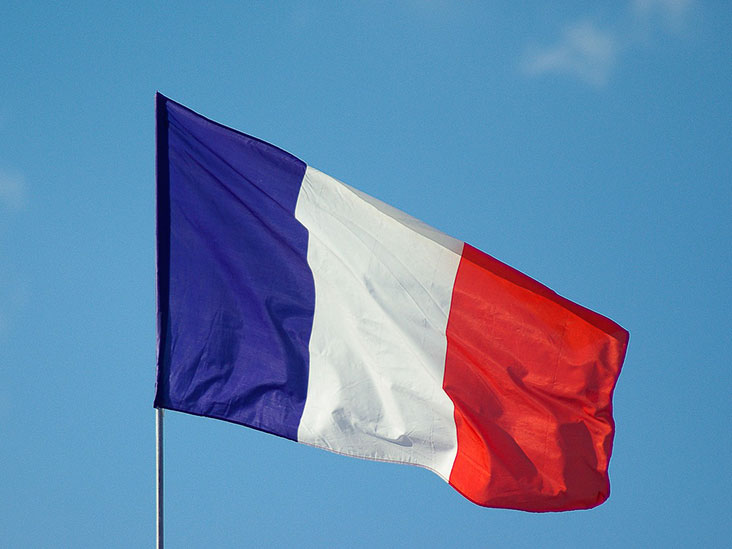 (Montel) France looks set be a net power importer this year due to record low output at nuclear and hydropower facilities, an analyst said on Friday.

Data from TSO RTE indicated France had been a net exporter since at least 2001 – when records go back to.

This compared typically with typical annual net exports of 40-50 TWh, with them totalling 41.6 TWh in 2021 for instance.

The country had been importing more power from neighbouring countries than exporting since November 2021, except in February and May.

In spring, domestic utility EDF slashed its nuclear production outlook to 280-300 TWh – the lowest in more than 30 years – due to stress corrosion issues at several reactors and increased maintenance due to backed up outages caused by the Covid-19 crisis.

Last month, for example, nuclear output dropped to its lowest point since 1987, while hydropower output hit a 26-year trough.

To meet the dearth in supply, the country relied massively on gas-fired plants, which ran more than twice as much as in July last year, generating 2.4 TWh, equating to about 10% of demand.

There are concerns for both nuclear and hydropower production ahead, with hot weather causing cooling issues at reactors and curbing reservoir levels, with forecaster Meteo France predicting the hot, dry spell would continue.

The country was currently on a “crisis” footing due to the extreme weather, the government said earlier today.

Issues at France’s ageing nuclear reactors are compounding fears of a power supply crunch this winter as Europe is also facing a gas shortage due to a cut in gas flows amid the Ukraine war.

French power prices for the winter have surged on the crisis, with levels at an unprecedented EUR 1,000/MWh.