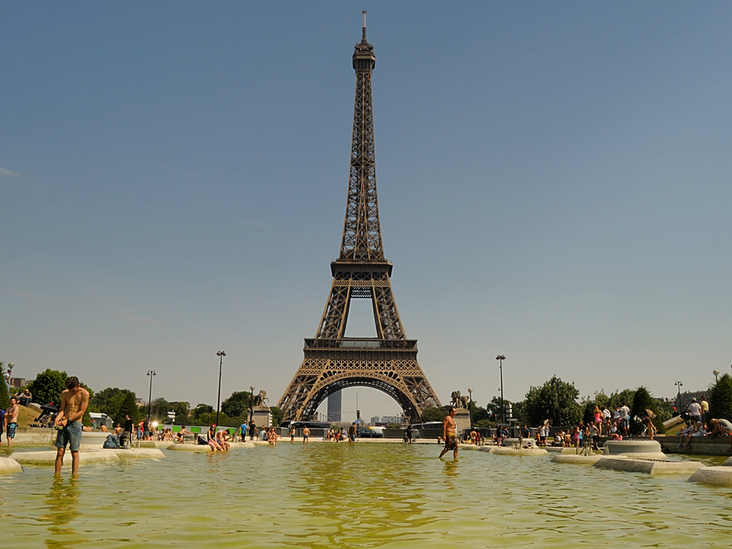 (Montel) French prime minister Elisabeth Borne on Friday put the country on a “crisis” footing amid the country’s worst ever drought, with a new heatwave to see temperatures soar to 40C, compounding fears around nuclear production.

The current extreme conditions could last for at least the “next 15 days”, the government added in a statement, with forecaster Meteo France putting nine regions on “high alert” due to the rising temperatures.

Capacity cuts
Earlier this morning, utility EDF said it had cut capacity at its 910 MW Bugey 2 reactor by 0.7 GW to 180 MW for 24 hours due to cooling issues amid high temperatures on the river Rhone.

French nuclear power availability was at 25 GW, or 40.8% of installed capacity, at the time of writing, according to national TSO data.

After a heatwave in 2003, the ASN nuclear safety authority set temperature limits – at 28C for most rivers – and river flow limits, beyond which the plants must reduce their production.