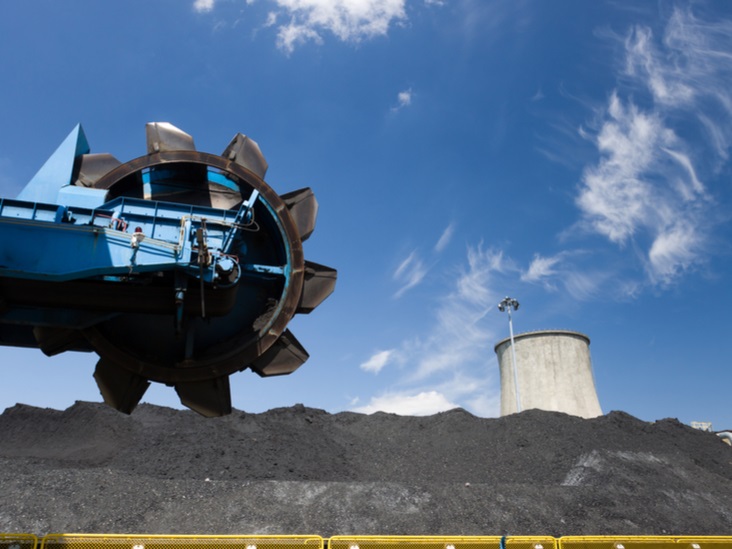 (Montel) Coal-fired generation will decline to just 5% of Europe’s energy mix by the end of the decade amid stringent climate and emission reduction policies, financial information and analytics firm S&P Global said on Monday.

The “abrupt” drop in coal-fired generation – from a 20% share in 2020 – would come despite the risk of Russian gas flow interruptions, which had “temporarily delayed” the retirement of certain coal plants, it added in its latest report.

This was in reference to European efforts to shield the region from the impact of a possible shortage of gas, with Russia cutting supplies to European countries in retaliation for Western sanctions in the wake of its invasion of Ukraine.

“Some [coal plants are] destined to act as a reserve and therefore stay active for a short while longer than expected,” the report said, pointing in part to Germany considering setting up a 10 GW coal-fired power generation capacity reserve.

“Many eastern European countries are currently still high users of coal, with limited prospects for renewables development,” it added.

Global outlook
Nevertheless, Europe was well ahead of the global trend, with coal usage still likely to make up just over 20% of global energy usage by 2030, the report said.

This compared with around a quarter at present and about two-thirds of the power sector’s generation.

“China and India together account for 70% of the world's coal demand,” it said.

“The steep rise of power demand expected in those two countries as their economies expand implies that coal generation is not being displaced by renewables, which are not sufficient to meet higher demand.”

It noted other industrial sectors, such as cement and steel, were also slower to transition, although the focus on decarbonisation was increasing.