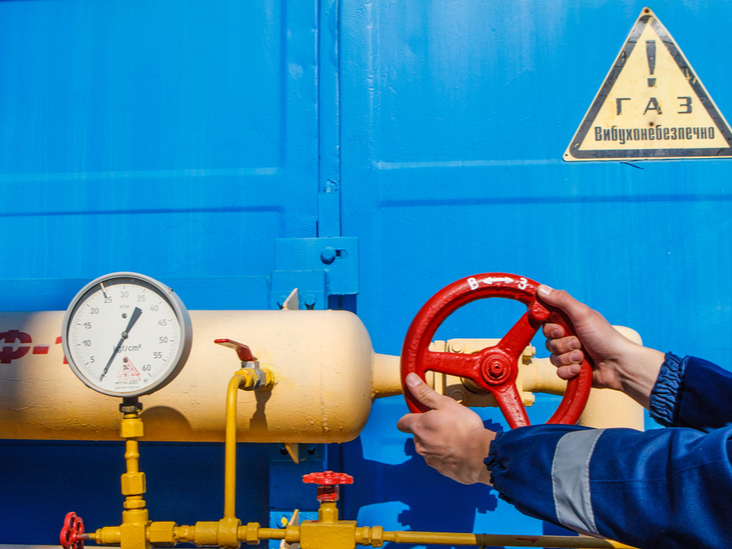 (Montel) Gazprom's gas exports to Europe dived 35% in the first seven months of the year, the Russian energy giant said on Monday.

The firm had exported 75.3bcm of gas to Europe – including Turkey but excluding the Baltics, Belarus and Ukraine – by the end of July, 40bcm less than in the same period of 2021, it added in a statement.

It provided no details for export figures to individual European countries.

Latvia cut
In the last three months Gazprom has ceased supplies to several European customers, with a stoppage of deliveries to Latvia on Friday being the latest in a series of restrictions.

It had also cut supplies via the 55bcm Nord Stream 1 link to Germany in June to 40% of capacity and further to 20% capacity from last week, citing compressor problems.

But the German government called the move an “economic attack”, with the cuts coming in the wake of rising tensions between the West and Russia over the latter’s war on Ukraine.

European gas inventories last stood 69% full, about 12 percentage points above where they were during the same period last year.