EU must double pace of wind, solar growth by 2026 – Ember 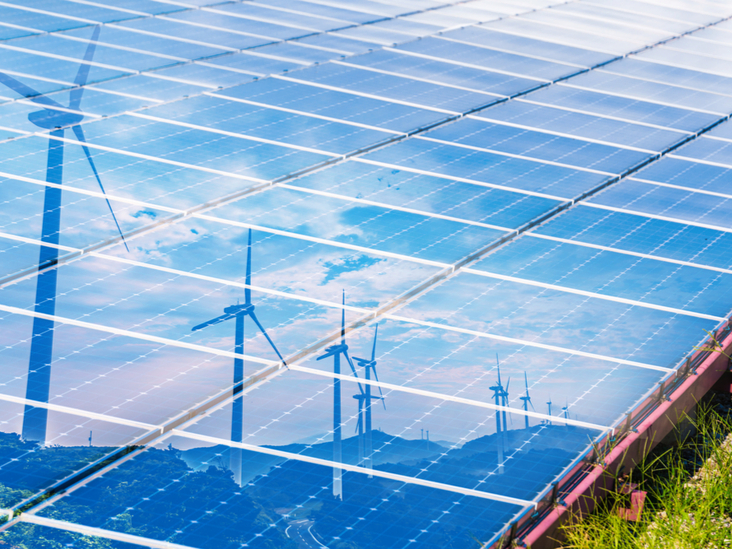 (Montel) Annual wind and solar deployments in the EU will need to double by 2026 to ensure supply security, as well as to meet climate goals to limit global warming to below 2C, said think-tank Ember on Wednesday.

Annual wind and solar additions needed to reach 76 GW in 2026, from the 34 GW reported last year, it said in its latest report.

“Forecasts show a much slower pace, with EU countries on track to be deploying only 38 GW/year by that date,” it added.

Europe’s “higher [renewable] targets have not yet translated into accelerated deployment on the ground”, said Harriet Fox, Ember analyst and lead author of the report.

“Europe needs to urgently buckle down on removing permitting barriers to unleash the full potential of renewables.”

In its REPowerEU plan, the European Commission targeted 69%, or 1,236 GW, of electricity from renewables by the end of the decade in response to the curb in Russian energy imports due to the Ukraine war.

“However, new analysis of on the ground deployment shows that wind and solar are set to fall behind the pace needed for these adequately ambitious pathways,” said the think tank, with installed renewables capacity in the region totalling just 513 GW at the end of 2021.

4 countries on track
Only four of the 27 EU countries – Finland, Croatia, Lithuania and Sweden – were on track to achieve sufficiently high annual wind capacity growth, the report showed.

Meanwhile, France, Spain and the Netherlands “are likely to flatline or see decreasing installation rates to 2026”, it added.

Permitting remained a key challenge to delivering on green targets with deadlines for granting approval being exceeded by up to five times.

In some of the 18 countries analysed for onshore wind projects, obtaining a permit could take up to 120 months – compared with the EU’s binding limit of 24 months, for example, said Ember.