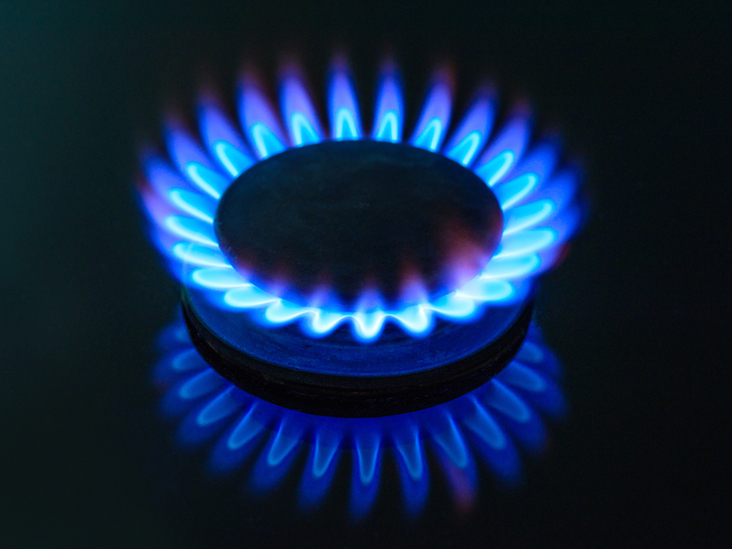 “The demand side needs to play a bigger and more active role in rebalancing the gas market,” EU energy regulatory agency Acer and the Council of European Energy Regulators (CEER) said in their latest gas market monitoring report.

They recommended a more organised, market-based approach to cutting demand, such as auctions to encourage large gas users to reveal how much they would need to be compensated to use less and over what periods.

This demand-side planning was one of the most urgent of the report’s recommendations for responding to the current gas price crisis, Acer’s head of gas Dennis Hesseling told Montel in an interview.

Auctions “would reveal the cheapest way to cut demand,” he said.

Such auctions or tendering offers would need to be further explored and developed based on existing practices.

“It’s not a completely new idea,” said Hesseling. In Denmark, for example, large gas consumers can make offers to accept short-term interruptions based on differing notice lead times, such as a few hours or days, in return for compensation.

Work on coordinating demand cuts had already started in the EU’s Gas Coordination Group, which brings together the European Commission, national governments, regulators and the gas sector to monitor supply security, said Hesseling.

The EC plans to publish a winter preparedness plan with recommendations for cutting gas demand on Wednesday.

It wants to cut Russian gas imports by 100bcm – around two-thirds – by the end of this year as relations between the EU and Russia deteriorate over the war in Ukraine.

The energy regulators also would like to know more about how exchanges manage gas hub price volatility given the unprecedented current market conditions.