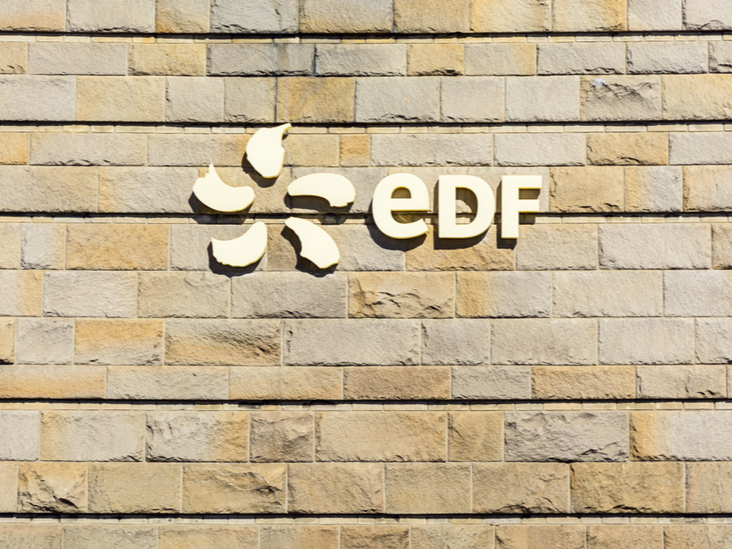 (Montel) French government plans to reform utility EDF face being blocked in parliament due to bolstered opposition from far right and left-wing parties, an analyst said this week.

"You're going to have a lot of potential blockages with the EDF reform," said Phuc-Vinh Nguyen of the Jacques Delors Institute think tank.

"It is one of the major issues of the five-year term, which will have a major impact on the revival of nuclear power, renewables and energy policy. Without an agreement, your hands are tied.”

Opposition against plan
This was due to major gains by the Eurosceptic far right party, RN, now the leading opposition group in the National Assembly and the left-wing Nupes party, which opposes Macron’s plan to build new nuclear reactors.

Since the elections, ministers have confirmed plans to fully nationalise EDF, currently 84% state owned, saying this would enable the country to build new reactors to replace its ageing fleet and meet ambitious renewables targets.

Yet the move required a restructure of the firm to gain approval from the European Commission, analysts have said.

That involves potentially breaking up the firm and replacing the controversial Arenh mechanism, which was designed to foster competition for power supplies in France but which EDF has long argued was robbing it of vital funds to extend reactor running lives and build new ones.

Indeed, the government had to "clarify" by the end of the year its plan to reform the system, which no longer covered EDF's costs and was failing to protect consumers from prices rises, France’s public spending watchdog said in a report this week.

Yet Marine Le Pen’s RN party could “easily oppose” such reform “in the name of opposition to the EU”, said Nicolas Goldberg of Columbus Consulting.

Indeed, Le Pen was opposed to a nationalisation of the firm which was “intended to dismantle EDF as required by the EU”, she told French radio on Thursday.

Some think fears over security of supply due to the explosion in wholesale power and gas prices across Europe, compounded by the war in Ukraine, might water down EC demands to boost competition in the French power market.

Yet that would not dampen stiff domestic opposition to any plan to break up EDF.

“Nationalising EDF without changing the legal status of the company, without putting an end to Arenh and without quitting the electricity market only serves to reassure the [credit] rating agencies,” said Sebastien Menesplier, head of the energy arm of France’s CGT union, which backed damaging strikes last year against initial attempts to restructure EDF.