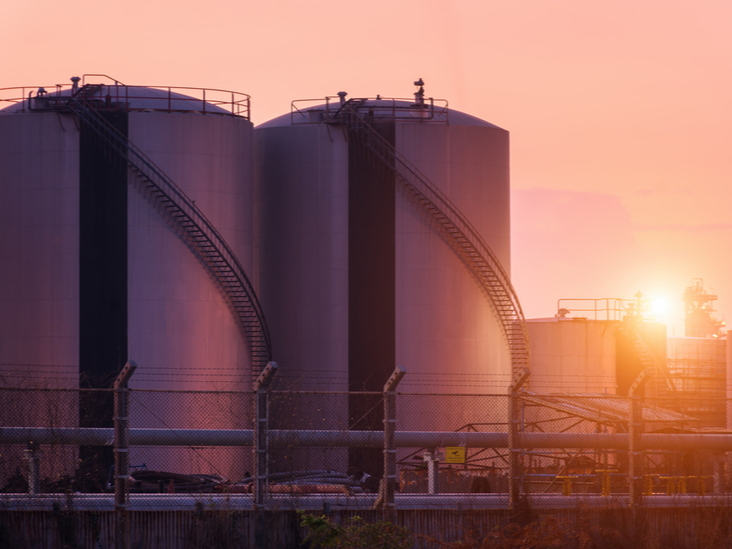 (Montel) France plans to take over the running of gas-fired plants to prevent blackouts this winter amid low nuclear output and fears of a Russian gas supply halt, the government said late on Thursday.

“Our responsibility is to prepare for all scenarios by making provisions to secure our [energy] supply,” said energy minister Agnes Pannier-Runacher at a press conference after a cabinet meeting.

Governments across Europe are concerned over winter energy supplies should Nord Stream 1 not return online after its July maintenance outage. Russia’s Gazprom last month cut the pipeline’s capacity of 55bcm to 40%, citing European sanctions prohibiting gas turbines to return to Russia after maintenance in Canada.

Paris could order gas-fired plant operators to restrict or suspend operations in the event of a threat to “the security of gas supply at a local, national or European level,” according to a draft bill presented at the cabinet meeting.

Should there be a real danger of an energy supply squeeze, the energy minister could “name an operator” to run “some of these [gas-fired] installations,” the bill said.

“These provisions will help to reinforce France’s resilience a well as [that of the] EU,” Pannier-Runacher said.

The measures were only “precautionary” in the event of a deterioration of the current energy crisis over the coming months, a spokeswoman with the energy ministry told Montel. “At this stage, we are not planning to activate this option,” she added.

The state would compensate the operators for the direct loss related to the requisition or suspension of the gas plants but it would not run the units at a profit, according to the draft bill.

Full gas stocks
In addition, the energy minister would set a minimum target and a pathway to refill gas storage facilities by the winter. Suppliers will be mandated to buy enough capacity to fully fill units by 1 November” to secure supply during the heating season, Pannier-Runacher confirmed.

French gas storage facilities were last seen 65.7% full, up 13.4 percentage points year-on-year, and 5.2 points above the European average, according to Gas Infrastructure Europe. However, there are fears that Russian gas cuts could derail the block’s goal to reach 80% full by 1 November.

Plans to forcibly take-over gas plants and mandatory measures to boost storage are part of a wider plan to ensure France’s security of supply and “energy sovereignty.”

These also include a 50 TWh/year floating LNG terminal project in the port of Le Havre, in the west. The installation was “necessary to reduce quickly [France’s] dependency on Russian gas but was not meant to be permanent”, Pannier-Runacher said.

Greenpeace slammed the project as it would go through an expedited environmental permitting process, which would allow for more fossil fuel to enter the country from late 2023 for up to three years, well beyond the current supply threat.