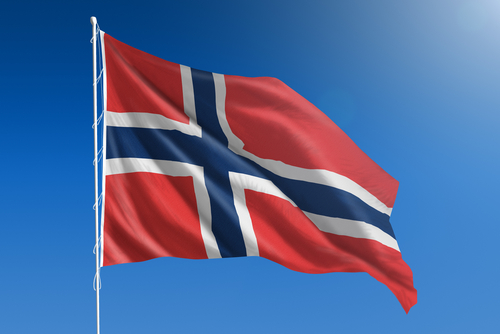 (Montel) Norway’s government has intervened to stop a strike that threatened to cut 56% of the country’s gas supplies to the rest of Europe from Saturday, it said late on Tuesday.

“It has been impossible for the parties to find an agreement. I have therefore suggested a forced settlement,” Labour minister Marte Persen said in a statement, adding oil and gas workers planned to return to work as soon as possible.

“The planned escalation is critical in the current situation, both with regards to the energy crisis and the geopolitical situation we are in with a war in Europe,” Persen said, adding it was “irresponsible” to allow such a large part of the country's gas production to stop at a time when both the EU and the UK were dependent on energy cooperation with Norway.

Pay dispute
The government intervention in a strike over pay for offshore workers ends a dispute that had already halted oil and gas output at three fields since members of the Lederne union started striking overnight.

Gas prices were already soaring due to concerns Russia could completely halt supplies to Europe amid its war in Ukraine, while Norway had played a key role in helping countries diversify from their overreliance on Russian energy.