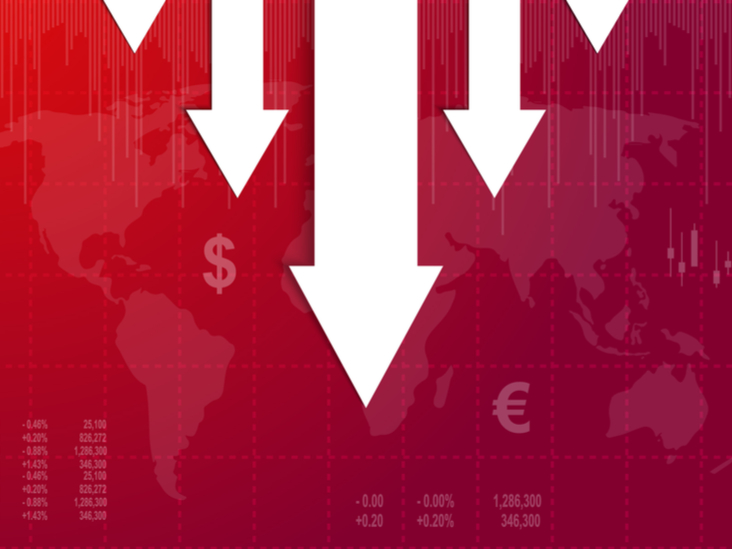 (Montel) Oil prices continued this week’s fall on Thursday – slumping to their lowest level in more than a month – as global recession fears sparked concerns of demand destruction.

“Crude oil prices tumbled due to a deteriorated economic outlook as both energy and resources started pricing in softening demands on recession fears,” said Tina Teng at CMC Markets in a note.

“Renewed lockdowns in China have also raised concerns about oil demand's recovery in the world’s second largest consumer,” it added in a note.

“This could ultimately boost demand, encouraging consumers to travel more over the summer holiday period,” said ANZ, with the suspension likely to last three months.

“This comes as the real impact of Europe’s ban on Russian crude is yet to fully kick in,” it added, regarding Europe’s Russian oil ban due to the war in Ukraine.

“Cargo is still getting through, according to ship tracking data. However, the sheer volume at risk is likely to push the market into a significant deficit.”