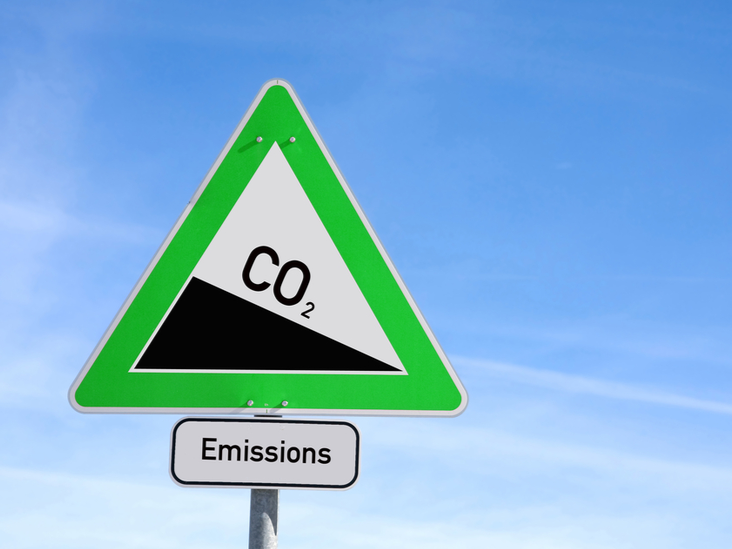 (Montel) European carbon prices continued to creep higher amid limited trading on Friday as attention was set to turn next week to how the European Parliament will vote on reform proposals.

The benchmark contract for EUAs last traded at EUR 87.19/t, up EUR 0.85 day on day and 4% above where it settled last Friday. Trading volume was down roughly 40% week on week as public holidays in the UK on Friday and across much of the continent on Monday dampened activity.

The holidays have also halted primary market auction supply for a week until next Tuesday.

“Some participants could have used the illiquid sessions to drive up prices and successfully lifted the Dec-22 contract above key resistance of EUR 85.23/t,” said Yan Qin at Refinitiv.

Qin was neutral on prices leading into next week. The European Parliament is due to debate on Tuesday and vote on Wednesday on proposed revisions to the EU ETS.

Parliamentarians look set to temper the extent to which the chamber’s environment committee recommended tightening the European Commission’s proposals. The parliament would back a 63% cut in EU ETS emissions over 2005 levels by the end of the decade, the lead negotiator for the reforms, Peter Liese, said this week.

This is weaker than the environment panel’s 67% target, but still stronger than the European Commission’s 61% proposal. The proposed ETS revisions, which will still need to be ironed out with the commission and member states, contain a plethora of other significant changes.

These include the proposals to curb the access of speculative investors in the market as well as a swifter start date for a switch from free allowances for industry to a carbon border adjustment (CBAM).

MSR sales
Little clarity emerged this week on the depth of commitment among EU member states to the European Commission’s recent proposals to draw on a reserve of carbon allowances to help fund a shift from Russian energy.

The market appeared to assume no such sales would take place next year, though it remained “very sensitive” to the plans, said analysts at Belektron in a note this week.

“It will have an impact on the market price, [but] the reduced auction supply in the future will counter this in the long-term,” said Ingo Ramming, head of carbon markets for Spanish bank BBVA.

Further price support may come from low German wind generation forecast to average around 27% below normal next week.

Yet supply will improve. The EEX exchange will auction 9.1m allowances next week, up from 5m this week.