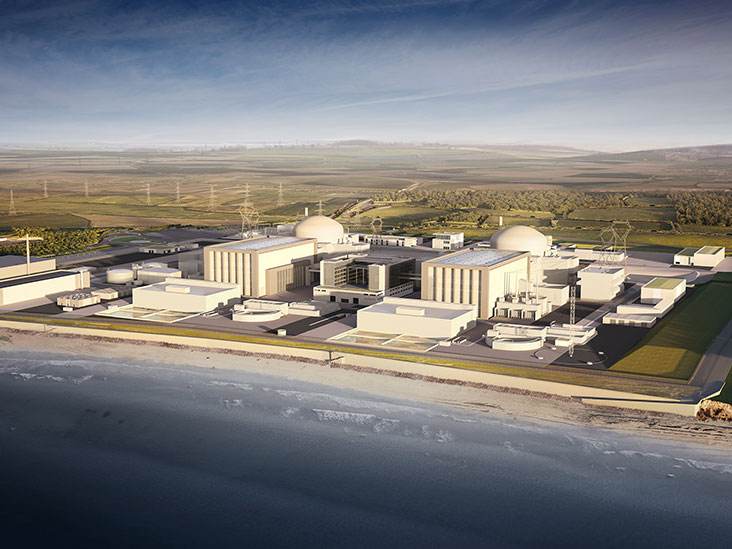 (Montel) EDF has delayed the start-up of the Hinkley Point C nuclear power plant in the UK by a year to June 2027, with costs rising by up to GBP 3bn to GBP 25bn-26bn, the firm said on Friday, citing Covid-related problems.

Located in Somerset, Hinkley Point C was due to start generating power from the first of two planned 1.6 GW-capacity, new-generation reactors by mid-2026.

“During the two-year pandemic, the project continued without interruption. However, people, resources and the supply chain were stretched, and their effectiveness was limited,” the firm said in a statement.

“In addition, the volume and cost of design and civil works...has increased,” it added.

The Hinkley Point project is the first new nuclear plant built in the UK in almost 20 years. Since the start of construction in 2016 the project has been delayed by 18 months, mainly due to Covid-19, EDF said.

The utility said the risk of further delay of the two units was 15 months, “assuming no new pandemic and no additional effect of the war in Ukraine.”

The power station is anticipated to meet 7% of the UK’s electricity needs. However, the project has been criticised for costing consumers billions over a 35-year period due to a complex financial agreement between EDF, Chinese state-run energy firm CGN and the UK government.

EDF holds an 83% stake in the project, in which CGN is also a key investor