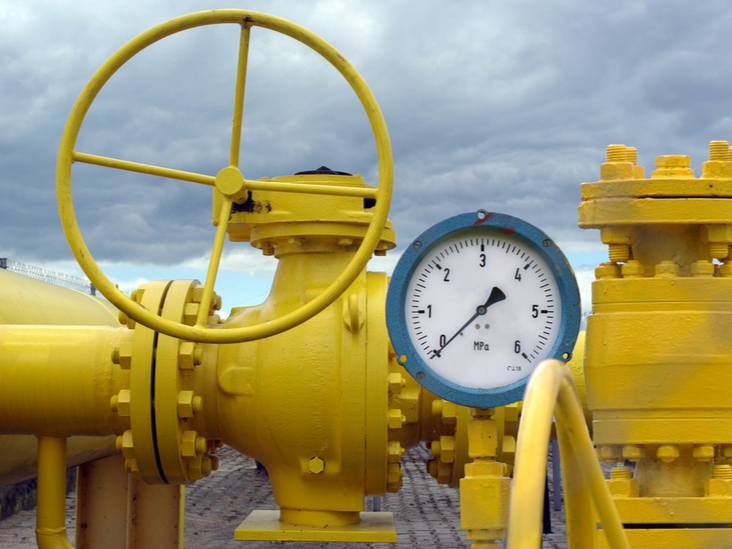 (Montel) Gas traders expected Russian exports to Europe to keep flowing into June, they told Montel on Thursday, as Moscow claimed a growing list of companies would comply with its payment mechanism involving rubles.

Traders were mostly betting this month’s deadline to pay for April deliveries would not lead to further contract cancellations after Gazprom terminated deals last month with Polish and Bulgarian utilities for their failure to comply.

Gas from Europe’s biggest supplier, which met 40% of European imports last year, should flow despite ambiguity surrounding how companies might be able to comply with Moscow’s demands without violating EU sanctions on Russia for its war on Ukraine.

“Individual large companies have opened, paid, and are ready to pay,” Interfax quoted deputy prime minister Alexander Novak saying at a conference in St Petersburg. “In the coming days, we will see the final list regarding who has paid for gas in rubles and who has refused to pay.”

“If these statements are true, we can expect the flow of gas to continue,” said one Italian gas trader.

Moscow requires gas buyers to open two accounts with Gazprombank – one in rubles and the other in euros or dollars. It has designated Russia’s National Clearing Centre – a subsidiary of the Moscow Exchange – as the platform for currency conversions, an entity unaffiliated with the country’s sanctioned central bank.

Invoices for April delivery fall due on 20 May, though Montel understands some contracts’ deadlines extend to the end of the month.

Collision course
Accounts in rubles potentially set up a collision course with EU sanctions. The European Commission added to confusion this week after a spokesman said they went beyond its guidelines and as such constituted a violation of sanctions.

This followed an update last Friday to the guidelines issued on 21 April that compel companies to continue buying gas in euros or dollars. The update required companies to state they deemed their transaction complete with a purchase in euros or dollars – but made no mention of whether an account in rubles was prohibited per se.

“The fact that the written guidance stops short of saying it suggests that the legal basis is very shaky indeed,” said Katja Yafimava of the Oxford Institute for Energy Studies.

“In other words, the EC spokespersons are holding a political line, which is increasingly divergent from the legal situation, and I doubt that such verbal statements will prevent many European buyers from making their payments when they are due.”

Payments in conformity
German energy companies RWE, Uniper and VNG – ENBW’s gas procurer – have indicated to Montel they expect to continue with gas purchases that abide by EU rules.

“We consider payments to be in conformity with sanctions even with the new payment mechanism,” said Uniper spokesman Georg Oppermann. Russian contracts make up more than half the company’s roughly 33bcm of long-term supply deals, Uniper said in March.

“We receive the invoice in euros. And we pay in euros to a Gazprombank account in accordance with the new payment mechanism,” Oppermann added. “In this way, timely fulfilment of the contract on our part is guaranteed. We are in close exchange with the federal government on this procedure.”

The German economy ministry declined to disclose whether it condoned ruble accounts, only telling Montel it would apply European guidelines.

Germany vulnerable
“These form the framework for us and we adhere to them,” a spokeswoman said. “According to these guidelines, the opening of accounts is in line with the sanctions if a) payment is made in euros and dollars in accordance with the contracts and b) the companies declare that payment in euros or dollars constitutes fulfilment of the contractually owed delivery.”

Germany is especially vulnerable to any sudden loss of imports from Russia, which met more than half its imports last year.

“I think we will see this worked out… The fact is, on both sides, you see flexibility from the political levels and flexibility on the contractual level,” said Laurent Ruseckas, an executive director at S&P Global Commodity Insights.

“There is enough flexibility between Gazprom, following the new Russian decree, and companies not violating any EU laws too, to get it done.”