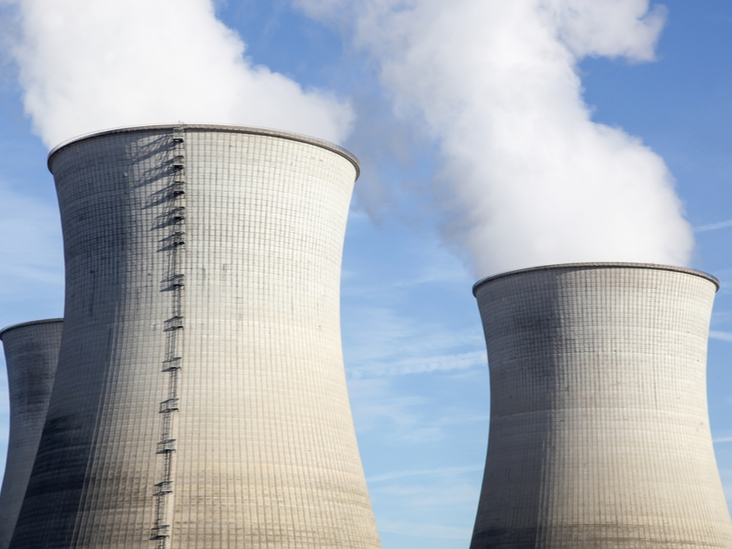 (Montel) EDF should extend checks on emergency back-up generators at its 1.3 GW reactors, according to a recommendation by IRSN, the technical arm of France’s ASN Nuclear safety authority.

The recommendation follows analysis by EDF of a valve leak on a generator at the St Alban 1 (1.3 GW) reactor in 2020.

The leak was due to a “progressive cracking process”, EDF’s analysis had shown, IRSN said in an advice document published last month and confirmed to Montel.

EDF had said it would check generators at its Paluel 4 and Belleville 2 reactors to prove the problem was due to "over-tightening" of the valve connection and not ageing material, it added.

IRSN has recommended the firm extends checks to other reactors, however.

EDF could not “exclude” that the cracks were a generic problem common to all 20 of the 1.3 GW capacity reactors, it said.

The St Alban leak led to an “unacceptable” risk of a meltdown of the reactor core, according to IRSN.

It had “recommended that EDF check a high number of connections associated with the high temperature water circuit sampling valves on the [diesel generators] of 1,300 MW reactors,” a spokeswoman told Montel.

It “did not specify which reactors should be checked as a priority… This choice is up to EDF according to the planning of its preventive maintenance programme,” she added.

ASN was waiting for the results of EDF’s checks on its Paluel and Belleville reactors "to decide on the non-generic nature of the anomaly", a spokeswoman told Montel.

It had not, for the moment, asked the firm to carry out checks on other reactors, she added.

Since 2017, EDF has encountered various problems with its back-up generators, notably due to a lack of resistance of their anchors to seismic shocks.