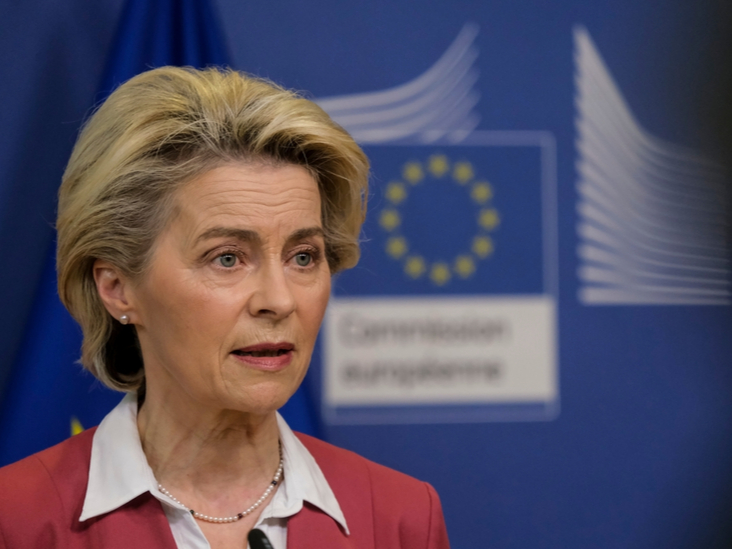 (Montel) Oil prices continued their fall on Tuesday, for the second successive session, amid the EU’s possible watering down of sanctions against Russian crude imports as the bloc struggled to reach unanimity.

“The possible softening of European sanctions on Russian oil weighed on sentiment,” said Australia’s ANZ bank in a note.

“The EU has been struggling to get support for its proposal to ban imports, with countries heavily reliant on Russia holding out for an extended phase-out.”

The European Commission had planned to ban Russia’s oil imports amid the war on Ukraine, with the country responsible for about a quarter of the bloc’s crude supplies, though member states such as Hungary are opposed to a blanket embargo.

All 27 member states have to agree on the ban.

Separately, Brussels has dropped plans to block the EU shipping industry from carrying Russian crude to destinations outside of Europe amid fears of the economic impact on the likes of Greece and Malta, which rely heavily on the trade.

“Saudi Arabia cut prices for buyers of its crude oil in Asia as Covid-19 lockdowns in China weigh on consumption.

“Even so, China’s imports of crude oil and coal grew strongly in April, as refiners made the most of steep discounts for Russian energy supplies,” said the bank.