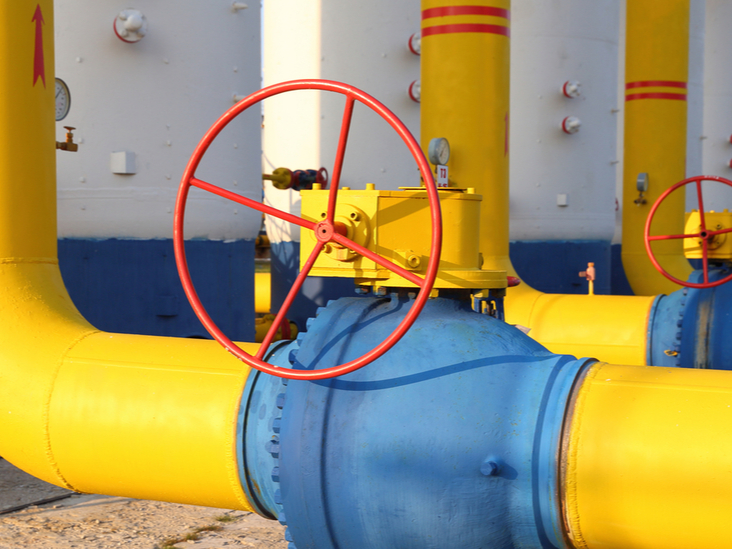 (Montel) Germany has already started to cut back on Russian gas imports but a further reduction to 10% by 2024 will require a “major effort”, Germany’s ministry of economy said on Sunday.

Federal Economics Minister Robert Habeck said the country had "made further intensive efforts” to import less fossil fuel from Russia and to find other suppliers.

The minister’s comments come as a number of prominent German analysts and researchers have urged an immediate embargo on Russian gas despite the economic fallout.

Increasing LNG capacity would play a key role, Berlin said, adding that Germany aims to gradually increase LNG import capacity to 33bcm by 2024. The planned terminal in Brunsbuettel could contribute a further 8bcm from 2026.

However, savings in gas consumption, the development of a hydrogen economy and a faster expansion of renewables were still necessary for independence from Russian natural gas, the ministrysaid.

"An accelerated energy transition is the best way [to achieve] an affordable, independent and secure energy supply in the future," Habeck said.

Away from oil
Germany had already reduced Russian oil imports from 35% last year to 12%.

All oil companies in Germany – with the exception of Russia’s Rosneft – would be able to work without Russian oil supplies, and a total stop is "realistic by late summer", the ministry said.

EU energy ministers are due to meet later on Monday to discuss a potential ban on Russian oil imports and how to deal with the cut in gas supplies to Poland and Bulgaria.