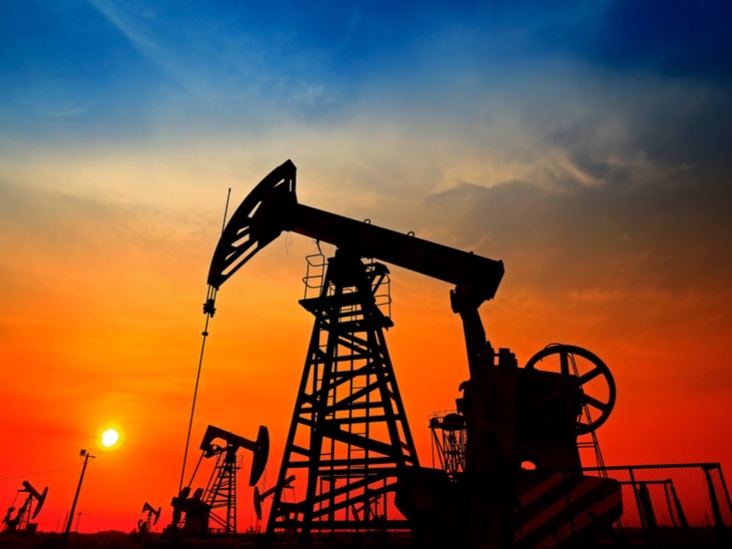 (Montel) Oil prices were stabilising on Tuesday, after a 4% fall yesterday, with China – the world’s second biggest crude consumer – pledging to support its economy.

The front-month contract for Brent crude North Sea oil was last seen up USD 1.28 at USD 103.60/bbl, while the WTI equivalent was USD 1.01 higher at USD 99.55/bbl. Both contracts slid on Monday, with Brent falling around USD 7 and WTI USD 6.

The rebound came amid a pledge by China’s central bank to boost liquidity in financial markets, which helped soothe concerns about the impact of a resurgent Covid-19 that had led to another lockdown, said market participants.

The central bank had also agreed to cut the amount of money that banks need to keep in reserve for their foreign currency holdings, an attempt to help limit the drop in the yuan.

“[We] will step up the prudent monetary policy’s support to the real economy, especially for industries and small businesses hit hard by the pandemic,” said the People’s Bank of China in a statement.

“Shanghai reported record daily deaths over the weekend and lockdowns getting extended to Beijing stoked fears,” said Australia’s ANZ bank in a note.

No EU embargo?
However, concerns about an EU embargo of Russian oil due to its war in Ukraine appear to have eased.

“The market also took a cue from the statement of EU foreign policy chief saying that EU member states are not agreeing on a full embargo on Russian oil,” said ANZ.

“This means Russian oil continues to flow to the region.”

The war in Ukraine continued to be a source of potential upside for the market, with Russia typically supplying a quarter of the EU’s crude needs, with Brussels set to make a decision on further sanctions in the days ahead.

Member states were looking at whether to impose a price cap on Russian oil as a way to hit Kremlin revenues, as they shied away from agreeing an immediate blockade, the Financial Times reported this morning.