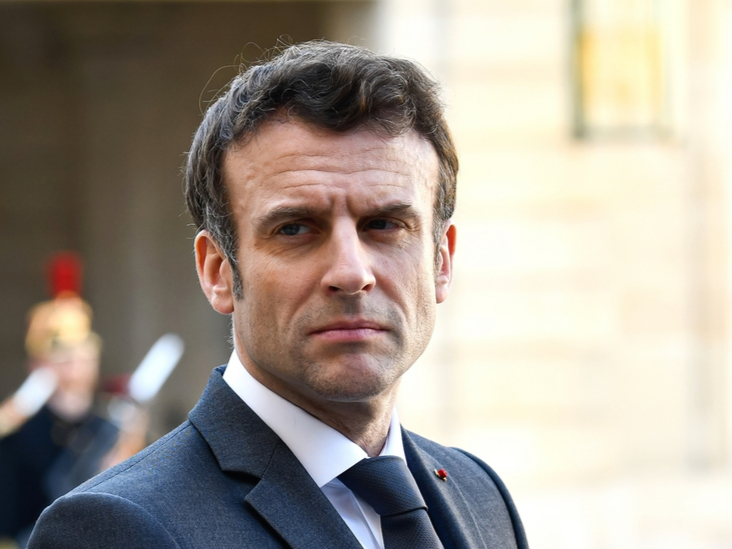 (Montel) Incumbent French president Emmanuel Macron, who ran on a ticket to boost nuclear and renewable energy, was re-elected on Sunday by a wider margin than expected.

Macron, from centre-right party La Republique en Marche, won the election with 58.55% of the vote against 41.45% for Marine Le Pen, representing Rassemblement National, though she nevertheless secured the far-right’s highest ever share of the vote.

In what has been a fractious election campaign, with barbs traded on both sides, in a recent TV debate Le Pen slammed the president for being a “climate hypocrite [with] no vision”.

Though he hit back at the far-right candidate’s “nuclear-only” energy policy, claiming she was a “climate sceptic” for her anti-renewables stance.

Nuclear renaissance
The president planned to build six European pressurised reactors (EPRs) by 2050, with an option for eight more pending further assessment, he stated in his election manifesto.

The construction of the first reactor would start in 2028 and come into service in 2035, though the plan was deemed “unrealistic” by some experts.

He has actually requested state-owned operator EDF study the feasibility of prolonging reactor lifespans beyond their statutory 50 years, in light of predictions power demand would rise 60% by mid-century.

Macron also proposed investments of up to EUR 1bn by 2030 in developing small modular reactors, though these were still at a prototype stage.

Green transition
In terms of renewables, the president pledged a 10-fold increase in planned solar capacity to 100 GW by 2050 and an increase in offshore wind to 40 GW over the next 30 years.

However, he reduced targets for onshore wind power to 37 GW by mid-century, instead of 34 GW by 2030, in a move to appease growing opposition to turbines.

Industry lobbies and experts have warned that curbing the growth of onshore wind power would put the country’s security of supply at risk, however.

Renewables lobby SER insisted the success of Macron’s programme “largely depended on the means which will be mobilised to meet the challenges”.

France had systematically lagged behind its wind and solar power targets due to a lack of political will in the face of public opposition, the group said.

Macron announced last week that he would appoint an executive in charge of ecological planning to quell criticism from his opponents on the left that his climate policies lacked ambition.

Price crisis
The French leader, along with his Greek, Italian and Spanish counterparts, was calling for reform of Europe's wholesale electricity market to decouple electricity prices from gas prices, which have skyrocketed following Russia's invasion of Ukraine.

However, the European Commission and a majority of EU member states believed the current "marginal pricing" system was “effective".

Macron also announced at the end of March he would nationalise utility EDF, which is currently 84% state owned, to finance the costly nuclear revival, if re-elected.