Southeast Europe can wean itself off Russian gas – experts 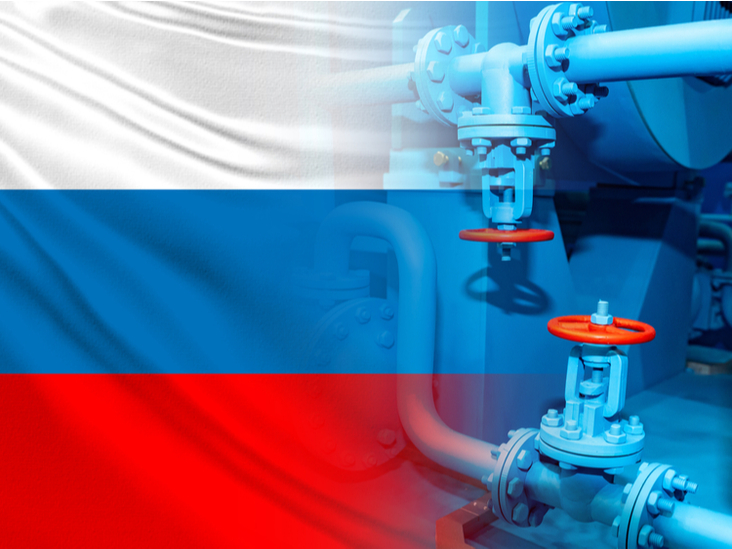 (Montel) Romania and Bulgaria, southeastern Europe’s largest energy consumers after Greece, plan to cut their reliance on Russian gas by 2024, but Moscow's presence in the region could slow down developments for investments, experts said.

Bulgaria, for example, imports 80% of its gas from Russia, with only 5% of the country’s electricity produced from the fuel.

“Bulgaria has relatively low dependency on gas, around 12-13% of the energy mix. [The country] has minimal use of gas in power generation and in domestic heating,” Julian Popov, member of the European Council on Foreign Relations, told Montel.

Consuming about 3bcm of natural gas per year, Bulgaria is looking to diversify its supplies, for instance by importing Azeri gas through the southern gas corridor, mostly through the IGB (gas interconnector Greece-Bulgaria) pipeline.

The project, formally declared a “priority” by the Bulgarian government has so far seen long delays and is now expected to be operational in September this year.

Bulgaria is also looking into expanding LNG imports via terminals in Greece and in Turkey.

More importantly, the country can reduce its overall dependency on gas through energy efficiency and fuel switching, said Popov, adding that it will be able to wean off Russian gas within 2 or 3 years.

Bulgaria can import some quantities from Turkey, but it remains unclear whether its eastern neighbour will have sufficient energy supply for domestic use.

Limited exports
Turkish experts agree on the limited scope for gas exports from the country in the short term, given the current drought that has affected its hydropower sector, and increased gas consumption from around 48 bcm in 2020 to 60 bcm in 2021.

Turkey’s role in the region might increase with the commissioning of the Saros FSRU (Floating Storage and Regasification Unit) project, which would increase the country’s regasification capacity from 120mcm/day to 140mcm/day. Additionally, the Sakarya Gas field in the Black Sea is expected to produce 15 bcm in 2025-2026.

“The Sakarya Gas field can pump 3bcm in its first year. The plan is to commence first flow [in] Q4 2023,” said Ozdil.

Turkey’s gas TSO Botas and Bulgartransgaz are in talks to sign an interconnection agreement to maintain flows from Bulgaria to Turkey and vice versa. Some market participants expect a deal to be announced in the coming weeks, while others are more sceptical.

Romania's reserves
Romania has the second-largest gas reserves in the EU after the Netherlands, but future additional production is likely to be hampered by Russian presence in the region, said experts.

Romania’s proved gas reserves are about 100bcm, but including the Black Sea they could add up to 200 bcm, said Radu Dudau, director of Bucharest-based Energy Policy Group. That includes the up 30bcm of the Black Sea Oil and Gas company, in shallower waters, due to come into production this year with about 1bcm/year.

However, the companies operating the deep-water finds in the Black Seas’s Neptun block (42-84bcm), OMV Petrom and Romgaz, have not reached a final investment decision.

This is also due to the so-called Offshore Law passed in 2018, which does not offer required fiscal certainties and stability, said Dudau, who along with others expects a revision of the law to be approved this year.

"Even so, I worry that the tense geopolitical situation in the Black Sea, close to the de-facto Russian-controlled water, can greatly delay the development of those fields. Nonetheless, if Romania manages to put those deep-water fields into production, and thus get another 4-6bcm/year, more than half of it will be available for export,” said Dudau.

Romania has about 3.2bcm of underground gas storage, suitable for its seasonal needs since the facilities cover the entire winter consumption without depending on Russian imports.

The issue now is how, over spring and summer, to replenish these Romanian facilities in case of a cut in Russian supplies, which roughly doubled over the last two years. Russian supplies now represent 20% of the gas consumed in the country.