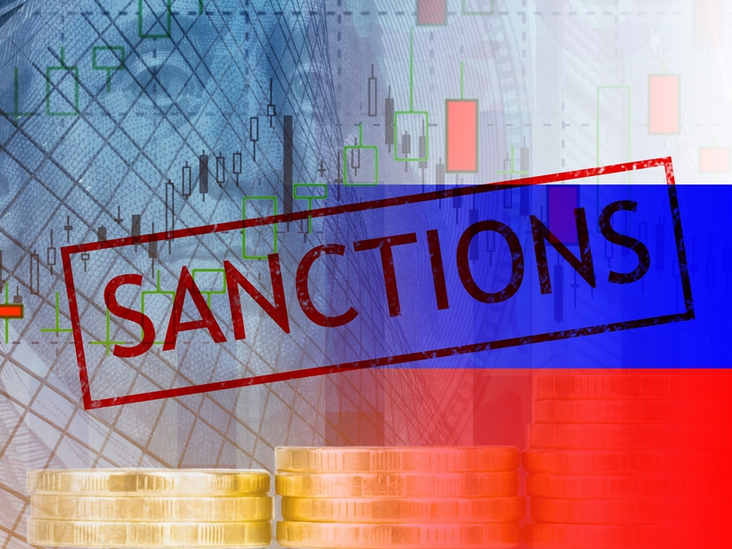 The Baltic market was currently being served by gas reserves stored underground in Latvia.

Storage sites currently contained more than 7.6 TWh of natural gas, according to a company statement, which compares to an annual consumption of about 60-65 TWh in the joint Baltic-Finnis gas market.

“First European country”
Earlier, Lithuanian prime minister Ingrida Simonyte had said on Twitter that her country was the first in Europe to stop importing gas from Russia, adding it would now only import gas through its LNG terminal in Klapeida.

Latvia, Estonia and Finland were currently discussing introducing a second LNG terminal in the region to boost security of supply.

The Baltic nations and Finland have traditionally been reliant on Russia for their gas supplies.