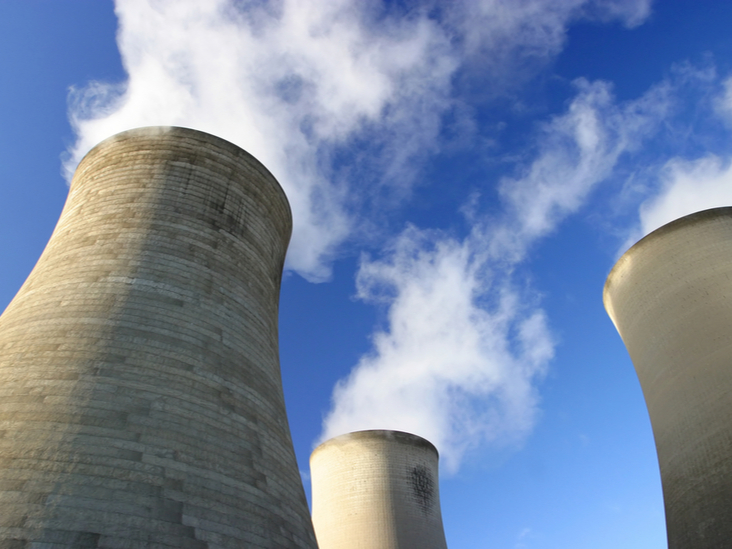 (Montel) Falling nuclear output in France has spurred gas demand in the country and is hampering EU moves to cut dependence on Russian supplies, according to some analysts.

“The underperformance of French nuclear power in the Ukraine crisis is completely underestimated. The orders of magnitude are dizzying” one analyst, who wished to remain anonymous, told Montel.

“If nuclear power was running as it used to, I think we would be able to tell Mr Putin we need his gas less and inevitably prices would be much lower," he added.

France, with 56 reactors – the world’s second-biggest nuclear production capacity – has long been viewed as Europe’s powerhouse, exporting output across the bloc.

Now, that picture has changed with the country’s nuclear availability plunging in recent months to its lowest level in over 30 years.

In France, operators have turned to gas to replace the nuclear shortfall, with the fuel now being used more often to generate baseload power, analysts said.

Knock-on effect
"Every megawatt hour that is not produced by nuclear energy is a megawatt produced at least partially by gas-fired plants," said Julien Tedde of French brokers Opera Energie.

The lack of French nuclear output has a knock-on effect across Europe because France’s state-owned nuclear giant EDF normally exports power across the bloc.

However, since November flows have reversed, meaning France is net importing power from its neighbours and boosting their gas needs. The EU produced 552 TWh of gas-fired output in 2020, according to German think tanks Ember and Agora Energiewende.

France built most of its current reactor fleet after the oil shock of 1973 in a bid to cut energy dependence.

"With the war in Ukraine, nuclear power is showing that it is not playing the role it was intended to play," the analyst said.

EDF’s reactors are ageing and need longer periods of downtime for maintenance aimed at increasing their running lives. The firm has also faced more stringent safety demands since the nuclear meltdown in Fukushima.

It is currently tackling an unexpected outbreak of corrosion, affecting 11 reactors.

EDF will do “everything to accelerate” reactor maintenance within safety limits to boost nuclear output, said Jacques Percebois, head of energy research at France’s Creden think tank.
However, the impact of any cut in gas-fired use would remain “modest”,  as this accounted for only 6% of the country’s power mix, he said.

Scramble for alternatives
EU countries and others have stepped up moves to find alternatives to Russian gas amid growing fears supplies may be interrupted amid the war.

France gets 17% of its gas from Russia, less than neighbour Germany, for example, where Russia accounts for 55% of gas imports.

The EC has said it wants to cut Russian gas imports by two-thirds by the end of the year.

France will find it difficult to meet this target due to tight supply margins amid failing nuclear power, the closure of coal plants and limited renewable capacity, the analysts said.