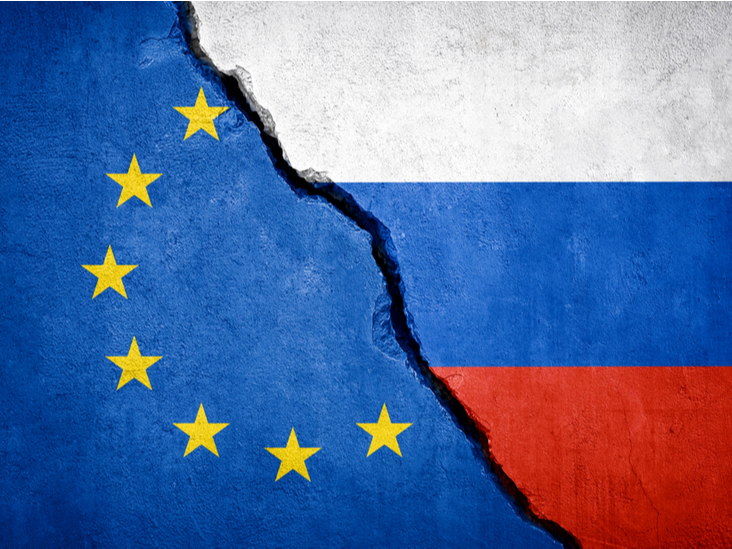 (Montel) The EU will no longer be blackmailed by Russia over energy supplies to the continent, said European Commission president Ursula von der Leyen on Thursday.

Proposals by Moscow that the EU pay for oil and gas in rubles would not be permitted as this circumvented sanctions, she added at a two-day summit of EU leaders to discuss Russia’s war in Ukraine and the region's response.

"This would be a unilateral decision and a clear breach of contract," she said.

"We will not allow our sanctions to be circumvented. The time when energy could be used to blackmail us is over."

Earlier today, German chancellor Olaf Scholz reiterated comments from his energy and economy minister, Robert Habeck, that paying for energy in rubles would amount to a contract breach.

Ruble riddle
Russian president Vladimir Putin said on Wednesday that EU countries would have to start paying for energy in rubles as part of efforts to shore up the currency against the impact of current EU sanctions.

While the implication of Putin’s statement was highly unclear, it had added another element of uncertainty to an already chaotic EU gas market, said analyst Vinicius Romana at Rystad Energy in a note.

As Europe looks to source energy supplies away from Russia due to the war, there were concerns Putin could halt gas flows as a retaliatory measure with the country typically providing 40% of the region’s needs, while also meeting a significant amount of its coal and oil demand.