Germany to start gas phase-out from 2024 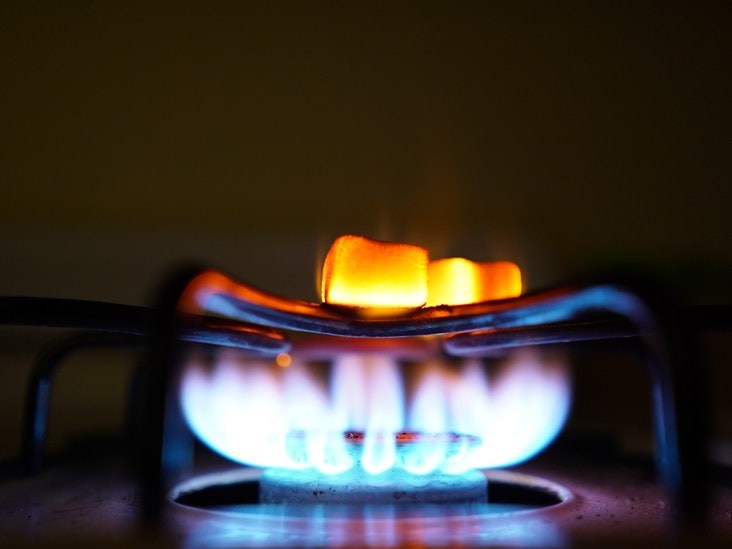 (Montel) Germany's coalition government has agreed to phase out natural gas from 2024, beginning with a drive to deploy renewable energy in heating, it said on Thursday.

“From January 2024, as far as possible, every newly installed heating system in Germany is to be powered by at least 65% renewable energies,” said Ricarda Lang, the federal leader of the Greens.

“This is nothing less than a farewell to fossil gas heating and thus a central step towards the gas phase-out," Lang said.

Around half of Germany’s housing stock was heated with gas last year, according to BDEW energy industry association figures.

Germany’s priority was to become independent of Russian gas, owing to its war of aggression against Ukraine, said Lang.

In the short-term, Germany would need to diversify its sources of natural gas, but further out it would need to avoid substituting one dependency with another, she said.

For instance, Germany wants to secure LNG supply contracts with Qatar and the United Arab Emirates.

“We have put together a package that combines measures of energy diversification, energy efficiency and also relief for citizens,” said the federal finance minister, Christian Lindner (FDP).

Negotiations on the relief package started late on Wednesday evening. The package is expected to come to around EUR 13bn in spending commitments, similar to an initial package at the end of February.

Fuel prices have gained considerably since Russia launched its full-scale invasion of Ukraine on 24 February.

Various Western countries are seeking to replace their use of Russian fuels, despite the exemption of these commodities from EU sanctions legislation.